The Triton is a 5.4-liter naturally aspirated V8 engine from Ford Motor used to power full-size trucks and sport utility vehicles like the Ford F-150, Ford Expedition and Lincoln Navigator. Featuring a single (SOHC) or dual overhead cam (DOHC) design, in a V configuration, the Ford Triton architecture has been part of the Ford Modular family since 1997.

While this engine was originally designed to power large trucks and SUVs, it was also used to power sports cars like the Ford Mustang Cobra R (2000), the Ford Shelby GT500 (2007-2012), and the Ford GT. It also went under the hood of the Ford Falcon (2002 – 2010) sports sedan dedicated to the Australian market.

The engine saw several revisions during its lifespan. When it was first introduced in a SOHC configuration, it was ranked on Ward’s 10 Best Engines list for 1997-1998 and 2000-2002. The year later, Ford added a 3-valve SOHC design up until 1999 where it shifted to a 4-valve dual-overhead cam setup. The new configuration not only improved fuel efficiency, but overall performance as well.

For the Ford GT, Ford heavily modified the engine by way of an Eaton 2300 Lysholm screw-type supercharger, dual fuel injectors per cylinder and oil squirters for the piston skirts. These features were not found in other Ford Modular engines at the time. The Ford 5.4L Triton engine powers the following vehicles:

Discuss the Ford 5.4L Triton engine in our Ford forum. 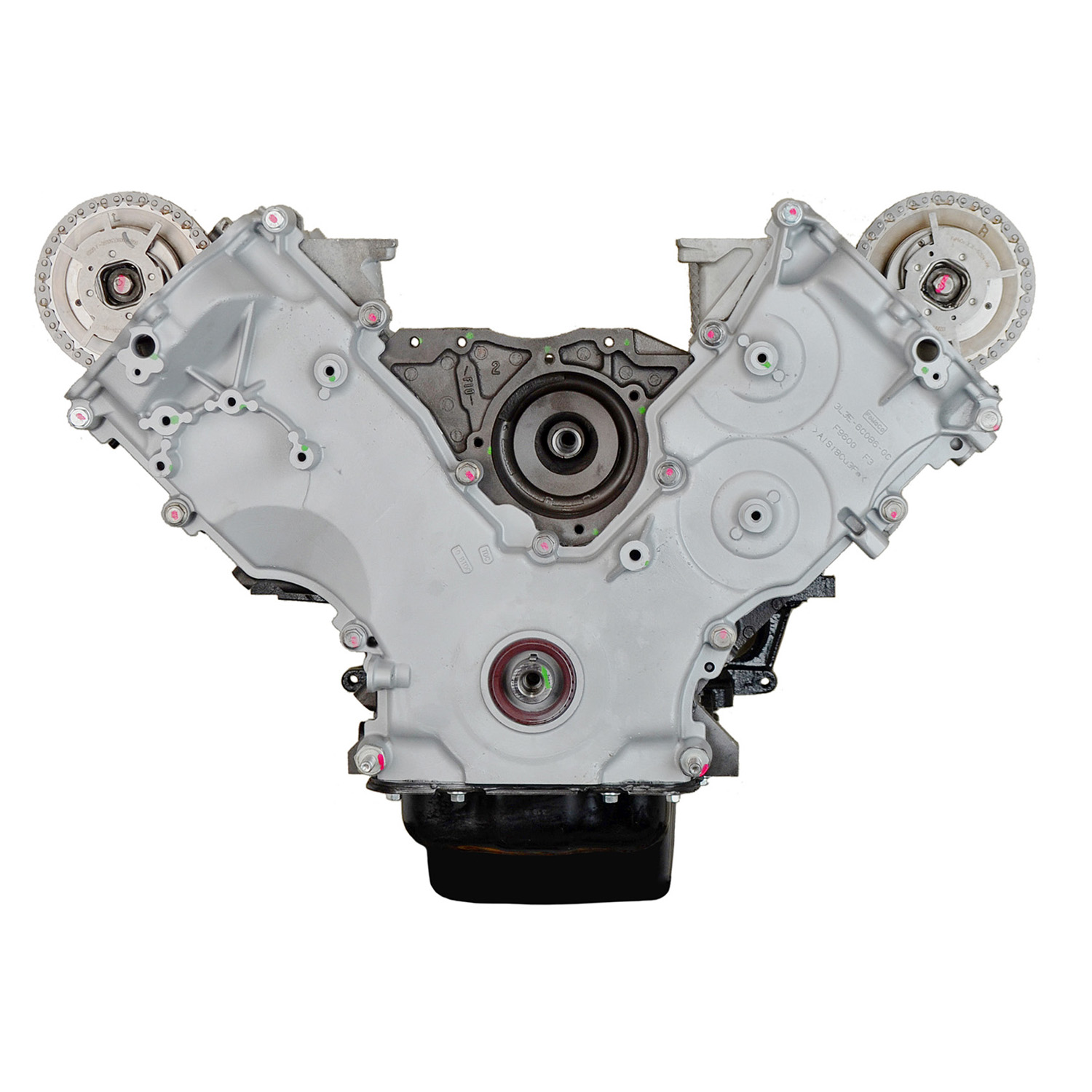