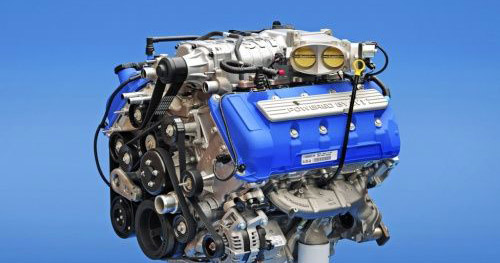 The Trinity is a 5.8 liter, supercharged V8 engine from the SVT division at Ford Motor used to power sports cars like the Ford Mustang. Featuring a dual overhead cam (DOHC) design, in a V configuration, the Ford Trinity architecture has been part of the Ford Modular family since 2011.

While short-lived within the Ford lineup, this engine saw many innovations at the time which also helped at increasing its performance. For instance, when compared with the Ford Coyote engine, the Trinity benefited from cylinder heads with improved coolant flow, Ford GT camshafts, a five-layer MLS head gasket, and an over-rev function that increased the engine’s redline to 7,000 rpm for up to eight seconds. While it shared the same piston-cooling oil jets as in the Coyote, the Ford 5.8L Trinity engine had an increased compression ratio (from 8.5:1 to 9.0:1). It was also supercharged thanks to an Eaton 2.3L TVS unit delivering up to 14 psi of boost. The Ford 5.8L Trinity engine powers the following vehicles:

Discuss the Ford 5.8L Trinity engine in our Ford forum. 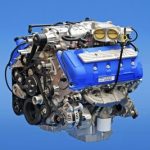 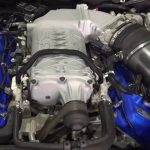 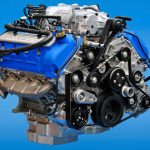 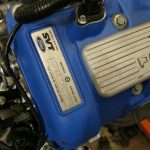 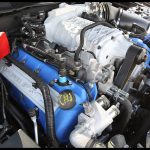