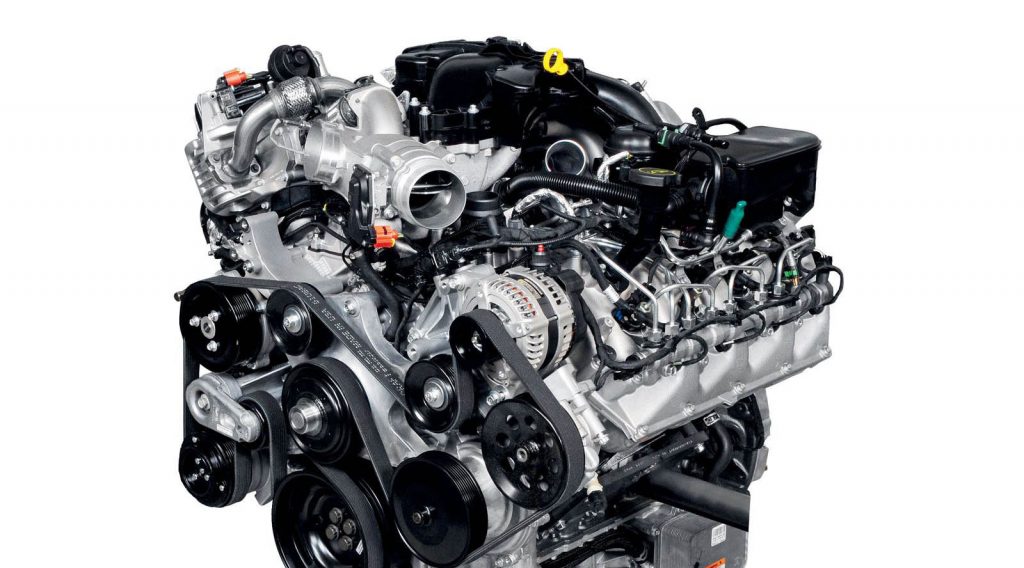 The Ford Power Stroke engine family is a sub-category of diesel engines produced by Ford Motor for heavy duty applications. First introduced in 1994, the Power Stroke was originally a re-branding of engines produced by Navistar International, until Ford developed its own version in 2010 so it could better compete with the GM 6.6 liter diesel V8 Duramax LML and the Ram Cummins inline-six.

The family is comprised of a total of six engines, each ranging in displacement and size. Each engine is used to power different types of vehicles, from light duty trucks, to large commercial vehicles. This page shows information about the Ford Power Stroke family of engines.