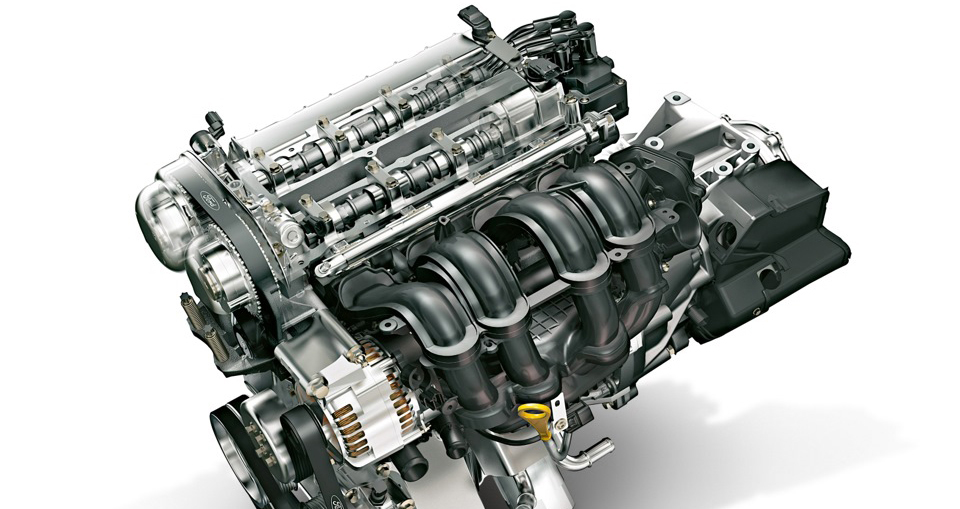 The Sigma, also known as the Zetec or the Duratec, is a 1.6-liter naturally aspirated four-cylinder engine from Ford Motor used to power subcompact cars and utility vehicles, also known as CUVs. Featuring a dual overhead cam (DOHC) design, in an inline configuration, the Ford 1.6L Sigma architecture has been part of the Ford Sigma engine family since 1995, seeing several revisions up until 2004.

When the Zetec-SE engine first arrived in 1995, it featured many technological firsts, such as a plastic inlet manifold, a “ladder” style main bearing and a crankcase assembly. Due to a partnership with Yamaha, this engine also incorporated powder metal connecting rods, components that were normally not seen in a mainstream engine at the time. The most recent iteration, commercialized under the Duratec name, introduced Ford’s Twin Independent Variable Camshaft Timing (Ti-VCT) technology which allowed it to evolve tremendously in power, torque and efficiency given its small displacement. While the Ford 1.6L Sigma engine currently does not power Ford vehicles sold in North America, it continues to power the following vehicles in other markets:

Discuss the Ford 1.6L Sigma engine in our Ford forum. 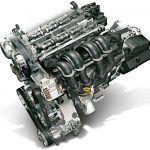 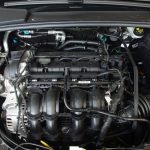 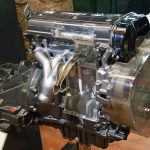