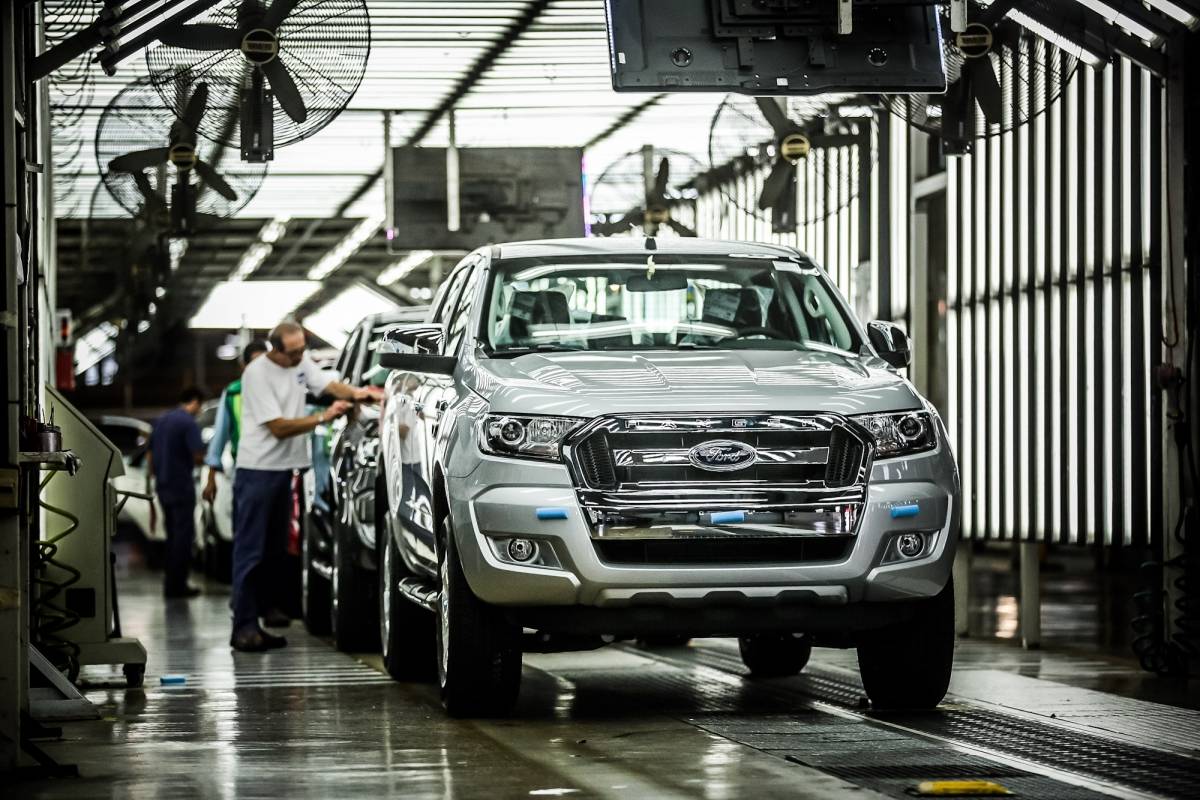 The Ford Motor Company Pacheco Stamping and Assembly plant is a manufacturing facility operated by the Ford Motor Argentina subsidiary. The plant is located in the city of Pacheco, in Buenos Aires, Argentina.

Pacheco is Ford Motor Argentina’s headquarters and has been operating since 1913 where it would assemble the Ford Model T sold in kit form from the Ford Motor Company. However, it wasn’t until 1962 that the Pacheco Stamping and Assembly plant was inaugurated. Today it is Ford Argentina’s oldest manufacturing sector.

Over its rich manufacturing history, the complex has assembled a wide variety of Ford vehicles, ranging from the Sierra, the Escort and Focus, all the way to the current Ford Ranger. The facility, which has been focusing its manufacturing operations on the Ranger since 2019, currently employs more than 3,500 people.This page shows information about the Ford Motor Company Pacheco Stamping and assembly plant.