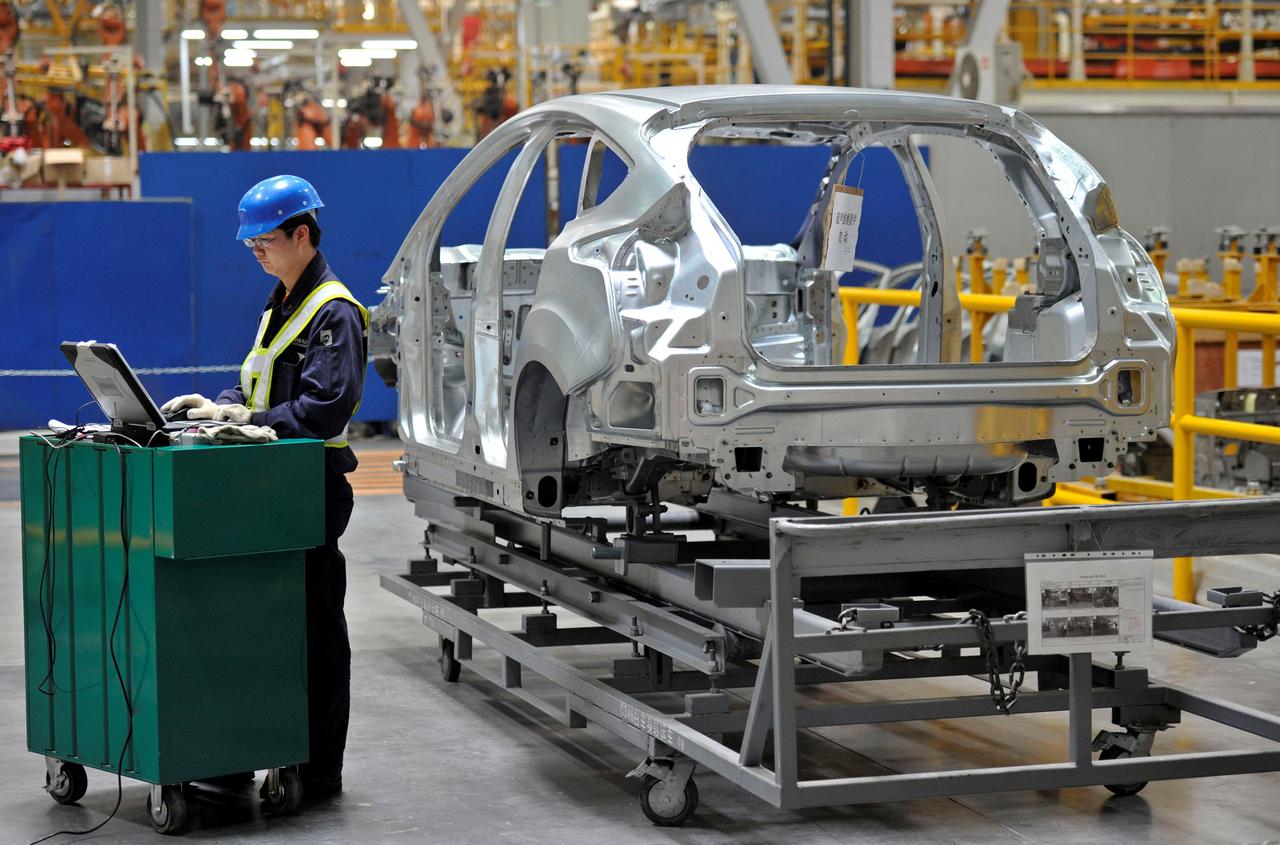 The Changan Ford Automobile assembly plant 1, formerly known as Changan Ford Mazda, is a manufacturing facility located in the city of Chongqing in southwest China. It currently produces vehicles for the Chinese market, like the Ford Escort, Ford Mondeo, Ford Taurus, Ford EcoSport, and Ford Edge. While the original plant exists since 2004, it was in 2012 that a 50/50 joint venture between Chinese-based Changan Automobile and the Ford Motor Company was established.

Contrary to the rest of Ford’s assembly plants, Changan is an independent manufacturing company whose principal activity is the assembly and distribution of Ford vehicles destined exclusively to the Chinese market. It is currently Ford’s largest manufacturing location outside Detroit, with two plants located in Chongqing, as well as other facilities in Hangzhou and Harbin.