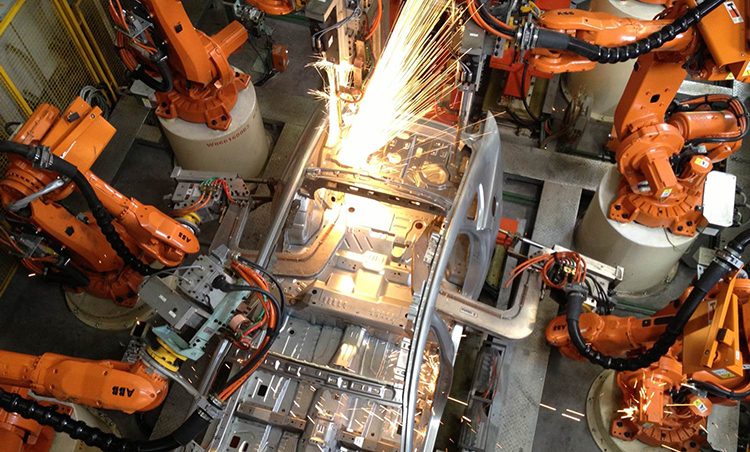 Contrary to the rest of Ford’s assembly plants, Changan is an independent manufacturing complex whose principal activity is the assembly and distribution of Ford vehicles destined exclusively to the Chinese market. When combined with its sister facilities, it is currently Ford Motor’s largest manufacturing location outside Detroit, with plants located in Chongqing, Hangzhou and Harbin.