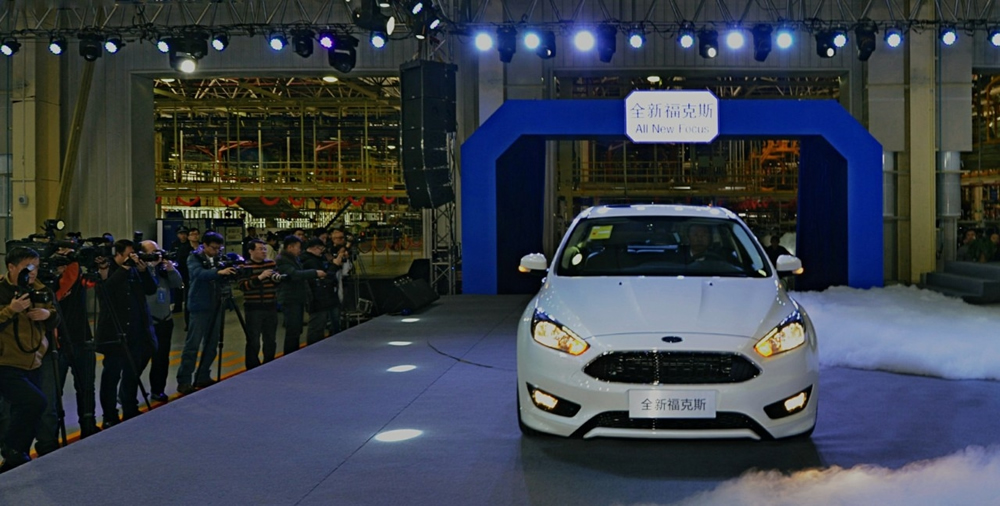 The Changan Ford Harbin assembly plant is a manufacturing center for the Ford Motor Company under the Changan Ford administration. Located in the city of Harbin, the second largest city by urban population in Northeast China, the Harbin plant currently overseas production of the five-door Ford Focus destined for Chinese and global markets.