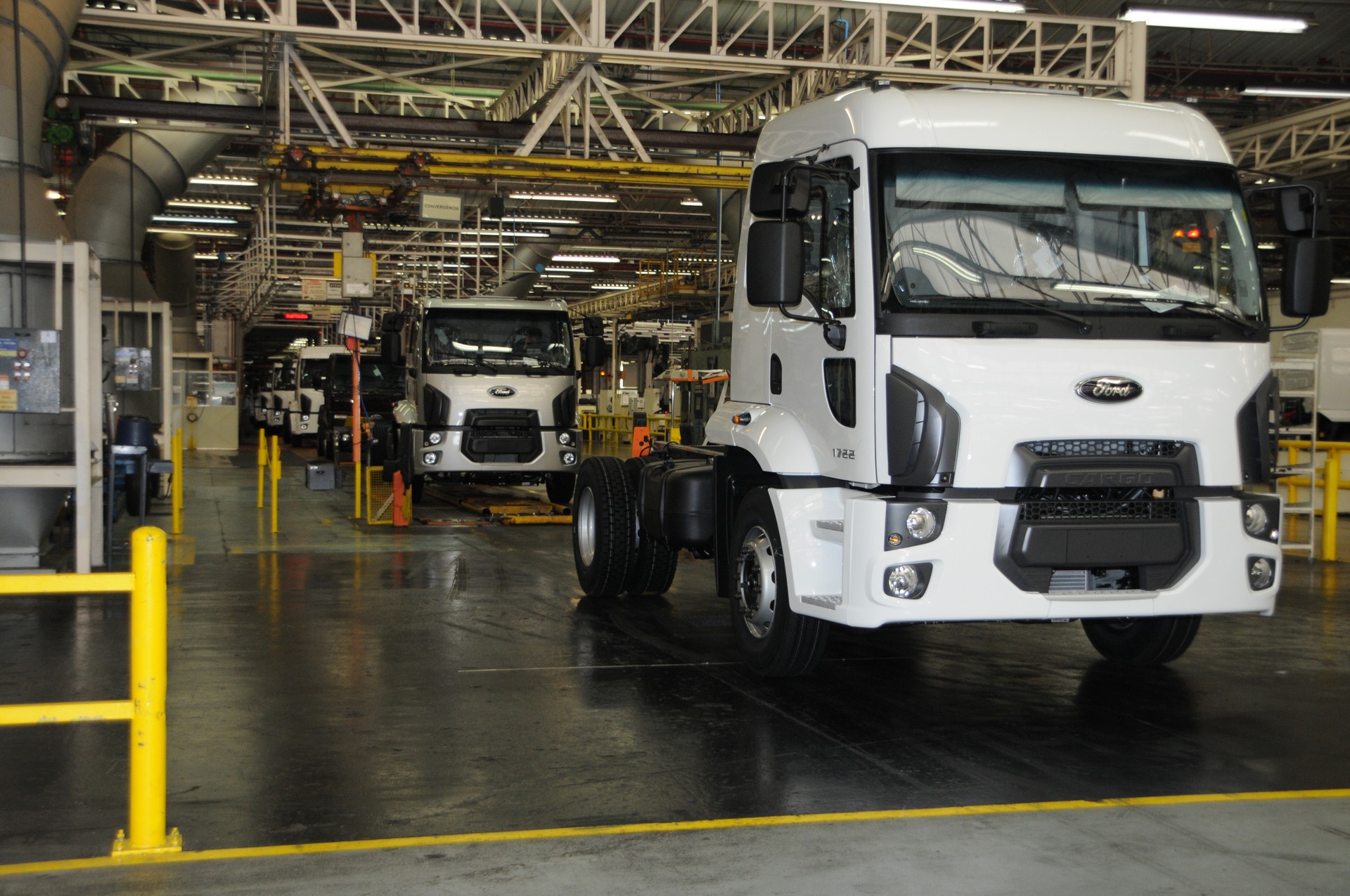 The Ford Motor Company São Bernardo assembly plant is located in the city of São Bernardo, in the state of São Paulo, Brazil. The facility, which opened its doors in 1967, now overseas the production of vehicles like the Ford EcoSport, Ford Edge, Ford Focus, Ford Fusion and the Ford Ranger sold worldwide.

Ford Brazil began its operations by importing Ford Model T cars and Ford Model TT trucks from the United States in kit form, to be then reassembled in Brazil. Throughout its rich economic history, Ford Brazil went through a slew of corporate changes. For instance, in 1987, it merged with Volkswagen to create AutoLatina, where Ford held 49% of the shares. The partnership lasted until 1994.