Ford Brasil, formerly known as Ford Motor do Brasil S.A., was founded in 1919 when it began importing Ford Model T cars and Ford Model TT trucks in kit form from the United States to Brazil. In 1973, high demand for the Brazilian-made Ford Maverick forced Ford Brasil to expand its manufacturing sector. In 1974, the Ford Motor Company Taubate engine plant was inaugurated to help produce the Maverick’s 2.3L 4-cylinder engine. 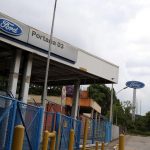 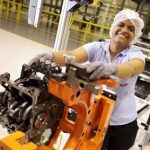 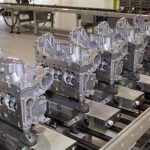 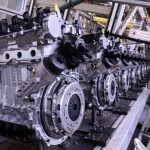 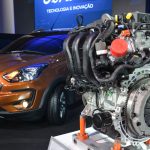 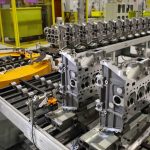