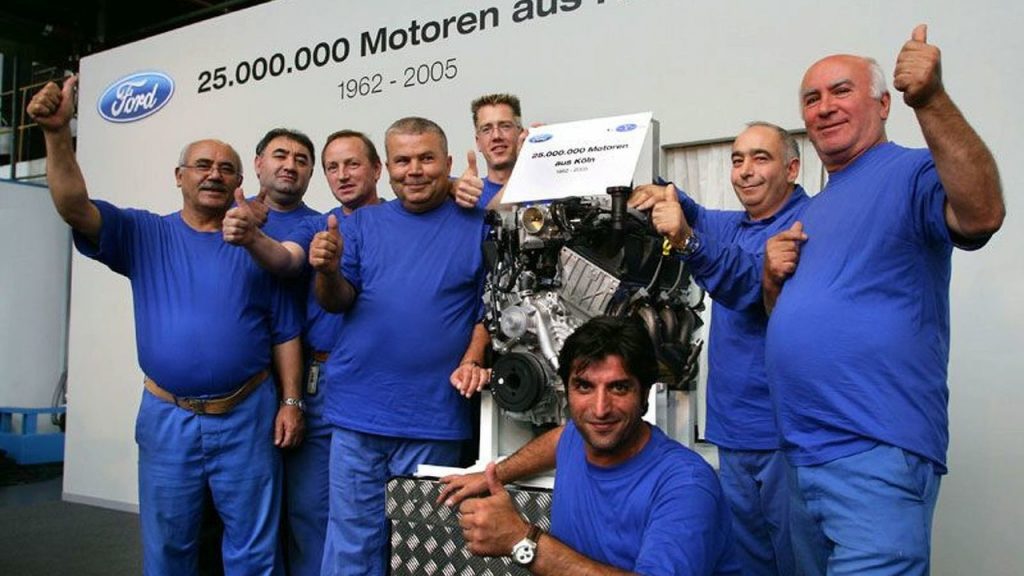 The Ford Motor Company Cologne Engine plant is an engine manufacturing facility located in the Niehl district of Cologne, Germany.

Operating alongside the Ford Motor Company Cologne body and assembly plant, the engine facility first began its manufacturing activities in 1962. It is home to the Cologne V6, assembled there from 1962 to 2011. The plant currently manufactures the Ford 1.0L EcoBoost Fox Engine destined for the European market Ford Fiesta.

The enormous complex is comprised of other manufacturing facilities such as the Cologne Forge & Die Cast, Cologne Tool & Die and Cologne Transmission plants. Together, these manufacturing sectors make up Ford Europe’s second oldest manufacturing location after the Dagenham plants in the United Kingdom. 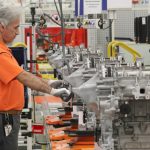 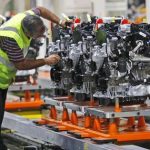 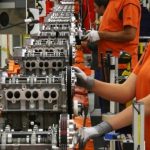 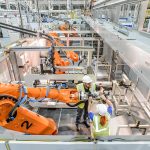 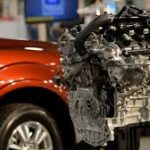 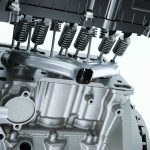