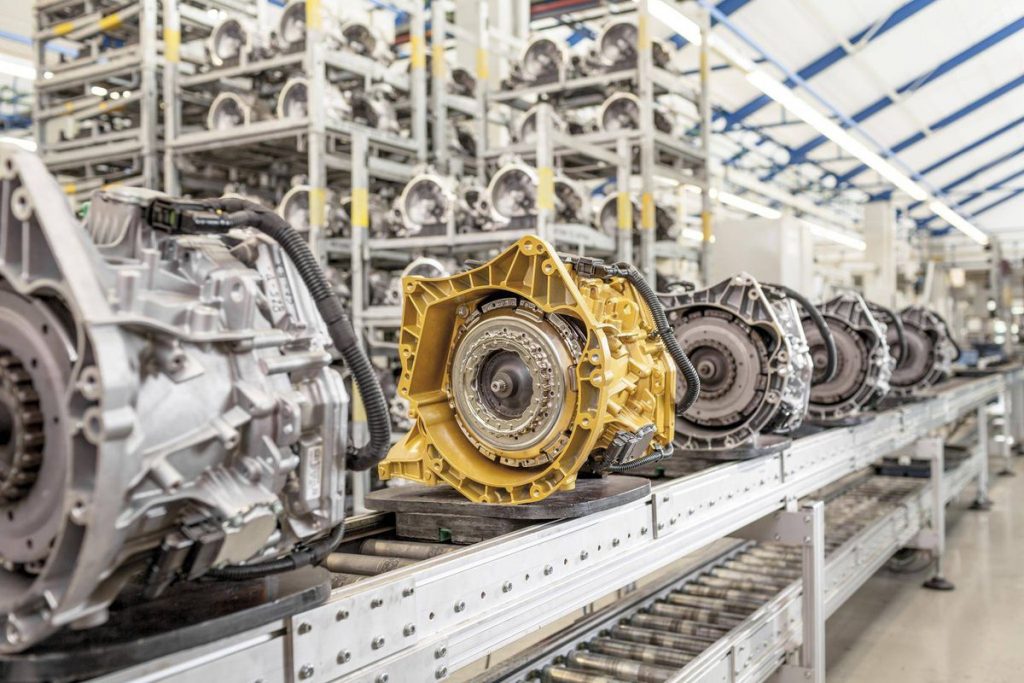 The Ford Motor Company Cologne Transmission plant, also known as the Getrag Ford Transmissions company, is a transmission manufacturing facility that was born out of a joint venture between Ford and Getrag. The plant is located in the Niehl district of Cologne, Germany and serves as company headquarters for Getrag.

When combined, the Ford Cologne assembly plants make up Ford Europe’s second oldest manufacturing location after the Dagenham plants in the United Kingdom. 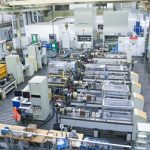 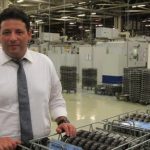 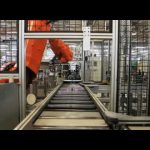 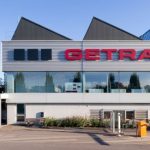 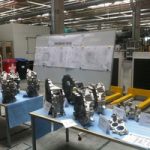 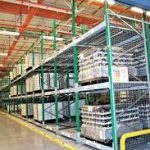 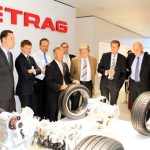 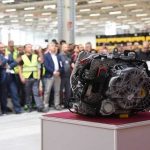 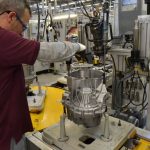 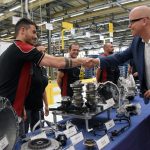 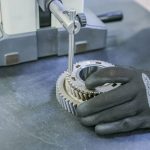