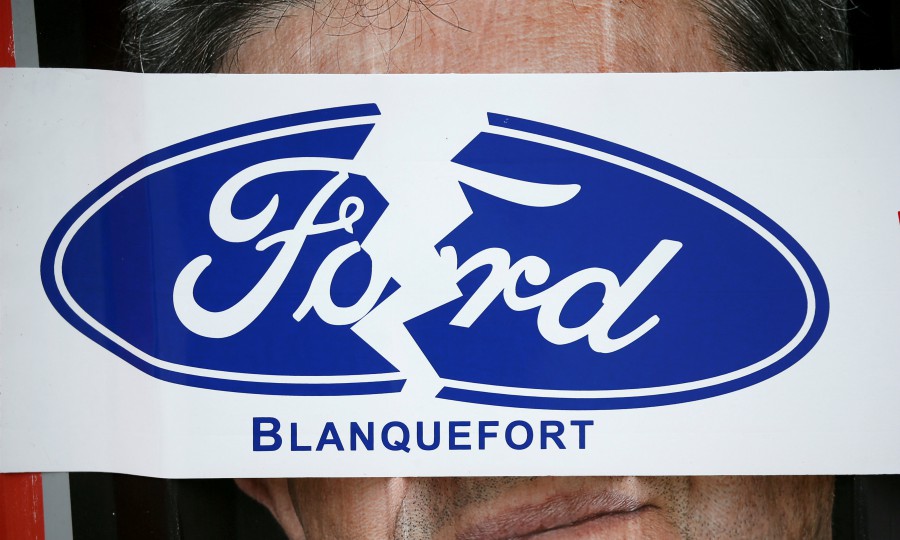 The Ford Motor Company Bordeaux Transmission plant is a transmission manufacturing facility born out of a joint venture between Ford and Getrag. Established in 1972, the plant, which is now shut down, is located in Branquefort, France.

In 2019, Ford announced that the facility would close its doors due to its massive European restructuring strategy, laying off more than 800 workers.