The Ford Motor Company Chennai assembly plant, also known as the Chennai Vehicle & Engine assembly plant, is located in Maraimalai Nagar, Tamil Nadu, India.As a part of the Ford India Private Limited collaboration, it is currently the sixth largest car manufacturer in India after Maruti Suzuki, Hyundai, Honda, Tata and Mahindra. The plant has a capacity to produce 150,000 cars on a two-shift basis and 200,000 with three shifts.

While Ford India Private Limited (FIPL) was first established in 1926 as a subsidiary of Ford Canada, it was not until 1995 whenFord partnered up with Mahindra & Mahindra Motor Company to create FIPL.

The Chennai Vehicle & Engine assembly plant began production in 1999. It currently manufactures vehicles destined to the Indian market like the Ford EcoSport and Ford Endeavor. The plant is also a manufacturing location for the Ford 1.6L Sigma engine. 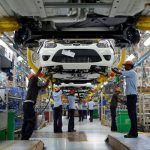 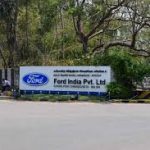 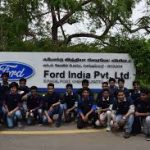 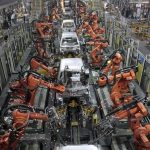 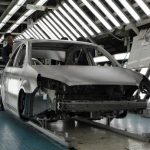 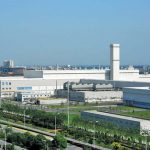 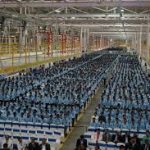 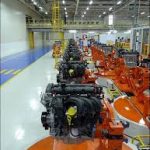 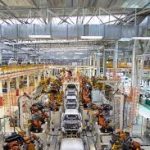