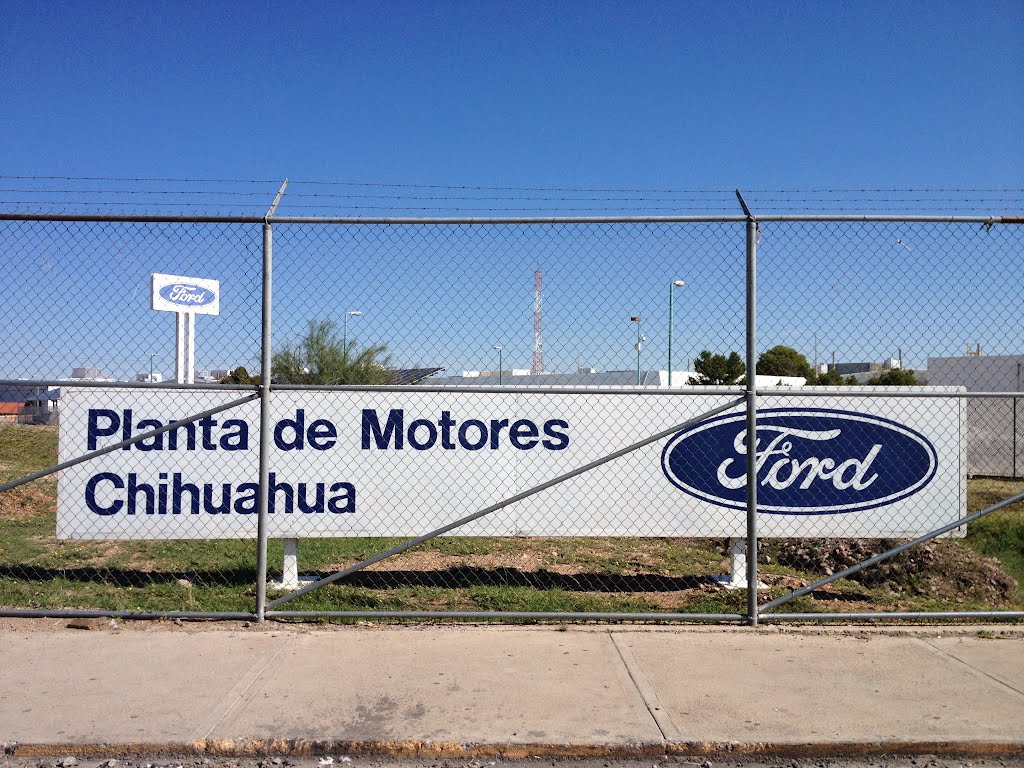 The Ford Motor Company Chihuahua Engine plant is an engine manufacturing facility located in the state of Chihuahua, Mexico.

Operating since 1983, the Chihuahua Engine plant was the home to the Ford Penta engine up until 1991 and the Ford Zetec engine from 1993 to 2004. These engines powered Ford vehicles destined to North American and global markets. Today, the facility overseas the production of diesel versions of the four-cylinder Duratec engine family, the Ford 4.4L turbodiesel V8 for Land Rover applications and the Ford 6.7L Power Stroke Scorpion engine destined to the Ford Super Duty line of pickup trucks. 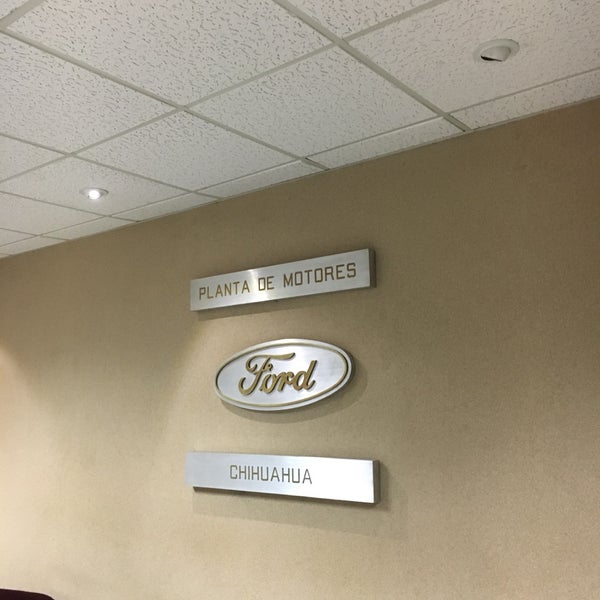