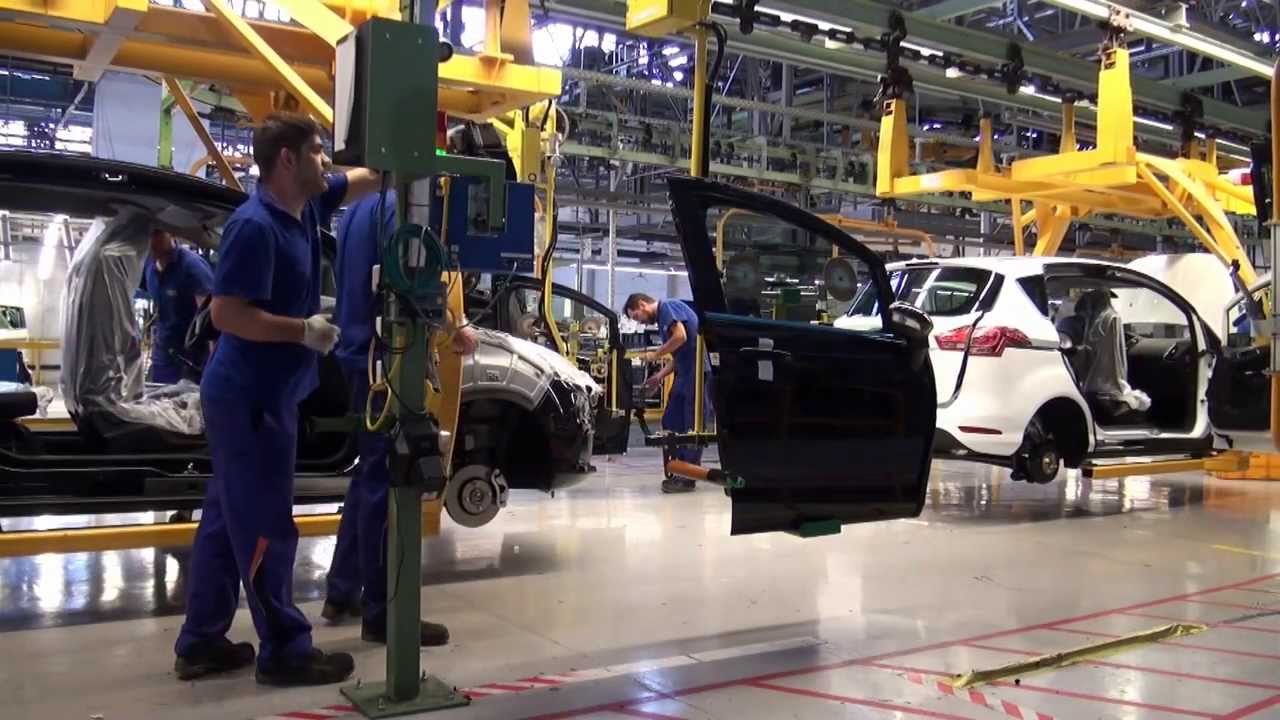 The Ford Motor Company Craiova assembly plant, also known as the Ford Romania plant, is a manufacturing facility owned and operated by Ford Europe. It is located in Craiova, Romania. While the plant was originally designed to assemble engines, it grew to become a full-on automobile manufacturing facility. It currently overseas the production of the Ford 1.0L EcoBoost Fox and Ford 1.5L EcoBoost Dragon engines and vehicles like the Ford EcoSport and the Ford Puma.

The Croaiova assembly plant was a manufacturing hub during World War II where it focused its activities on repairing army vehicle fleet. It was formerly owned by Oltcit, a joint venture between the Romanian government and Citroën, which Ford took over in 2008.Beforehand, Ford’s Romanian operations took place in Floreascha, a district of the Romanian capital Bucharest.

As we write this, the facility has a production capacity of 300,000 units per year. It is currently Romania’s third company by value of exports.