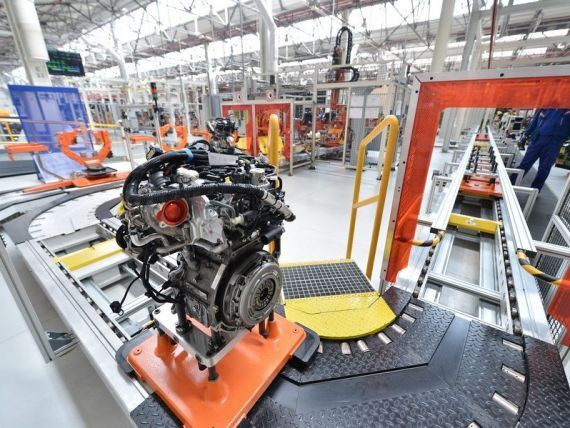 The Ford Romania plant was once a manufacturing hub during World War II where it focused its activities on repairing army vehicle fleet. It was formerly owned by Oltcit, a joint venture between the Romanian government and Citroën, which Ford took over in 2008. Beforehand, Ford’s Romanian operations took place in Floreascha, a district of the Romanian capital Bucharest.

As we write this, the facility has a production capacity of 300,000 units per year. It is currently Romania’s third company by value of exports.