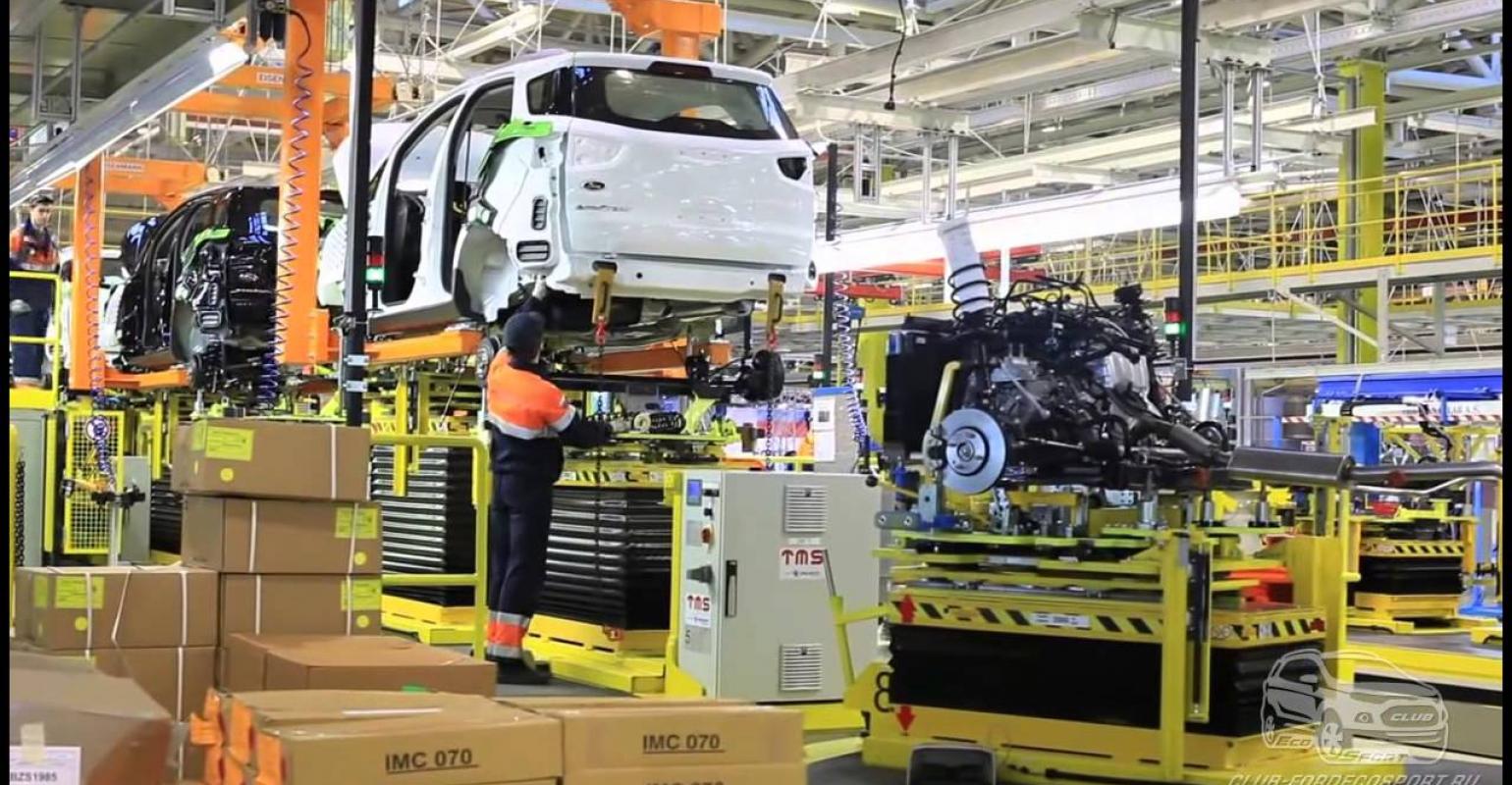 Operating as a Ford manufacturing center since 2008, the Ford Sollers Elabuga assembly plant currently overseas production of vehicles like the Ford Explorer, Ford Kuga and Ford Transit destined for the Russian, European and worldwide markets. This is also where the Ford 1.6L Sigma engine is assembled.

In 2019, Ford announced it will discontinue its passenger vehicle portfolio in Russia to help deliver a more competitive and sustainably profitable business going forward. As we write this, it is still unclear if Ford will continue manufacturing vehicles at the Elabuga assembly plant.