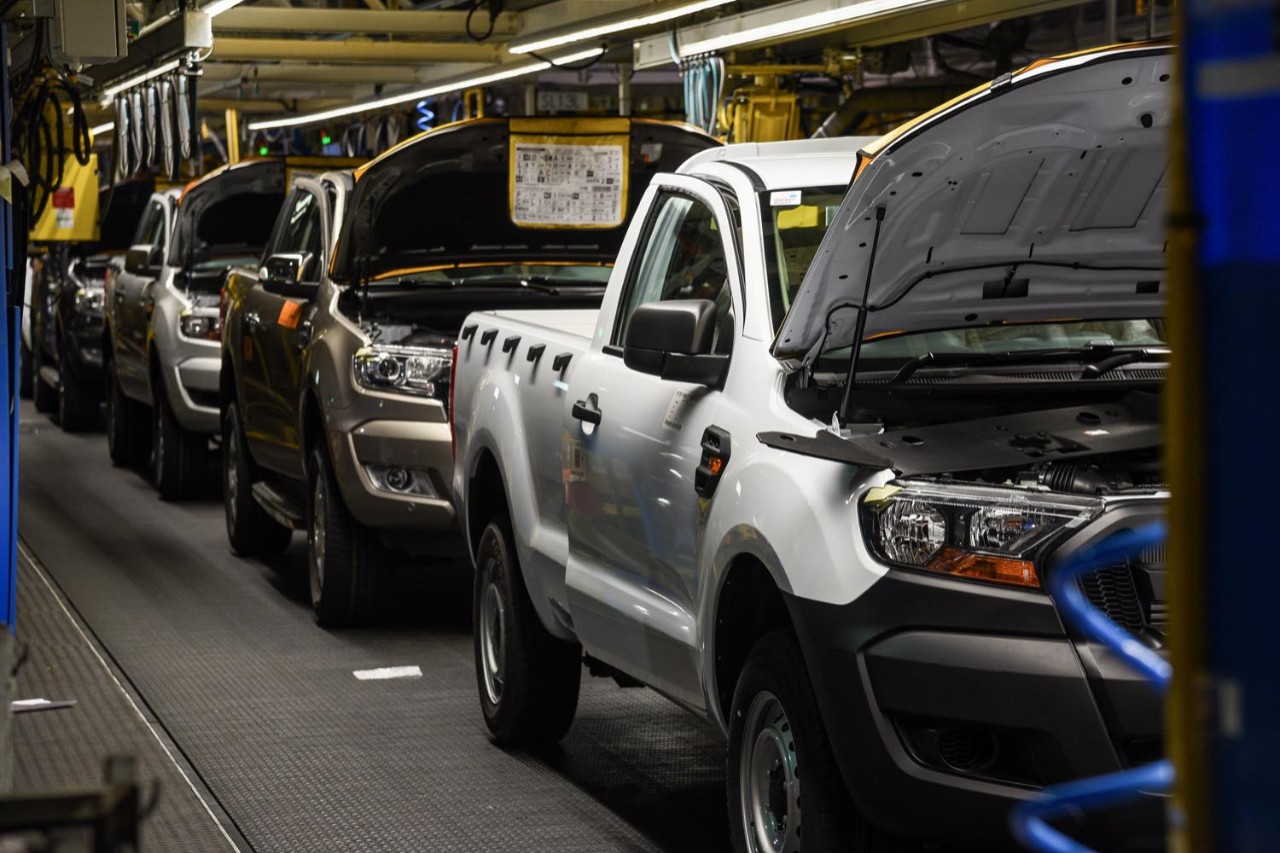 The Ford Motor Company Silverton assembly plant is a sub-division of the South African Motor Corporation, more commonly known as Samcor. Samcor was the result of a merger between Ford Motor Company of Canada’s South African subsidiary and the Sigma automotive corporation. While the merger happened in 1985, the Silverton assembly plant has been operational since 1967 under Chrysler ownership.

The plant is located in an industrial area on the outskirts of Silverton, the eastern suburb of Pretoria, with is the capital city of South Africa. The Silverton assembly plant currently overseas the production of the Ford Ranger as well as the Mazda BT-50 midsize pickup trucks. 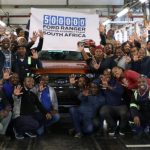 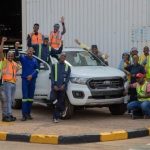 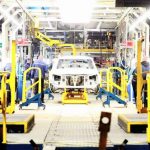 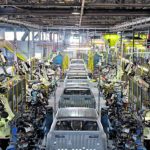 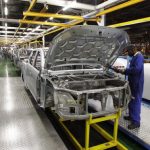 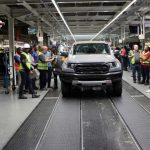 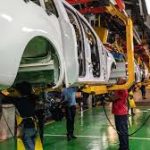 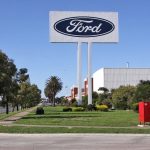 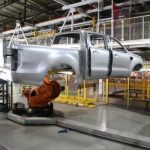 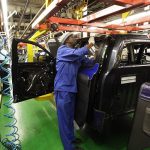