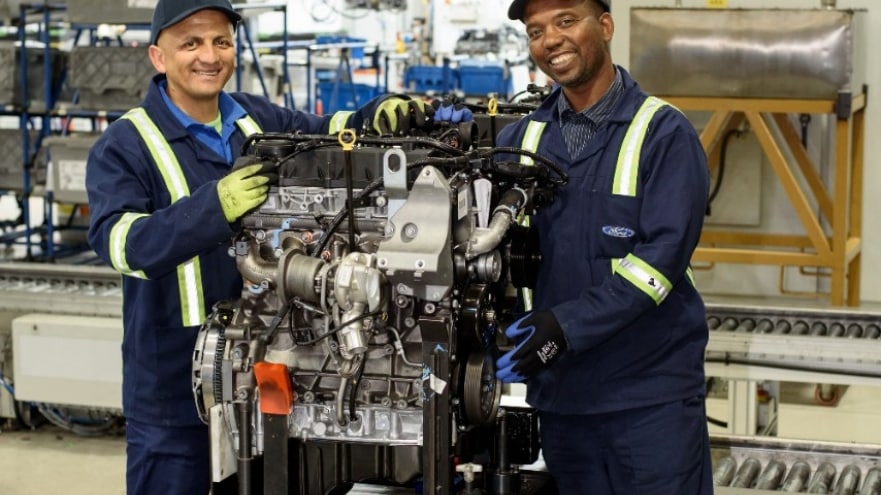 The Ford Motor Company Struandale engine plant is an engine manufacturing facility located in the Strunway district of Port Elizabeth in South Africa.

As a matter of fact, the plant currently has an annual production capacity of 250,000 machined components kits, comprised of engine heads, blocks and crankshafts destined for the Ford Duratorq TDCi engine. Approximately 75,000 of these components are dedicated to the Ford Ranger while the remaining parts are exported to Ford engine assembly plants located in Thailand and Argentina.