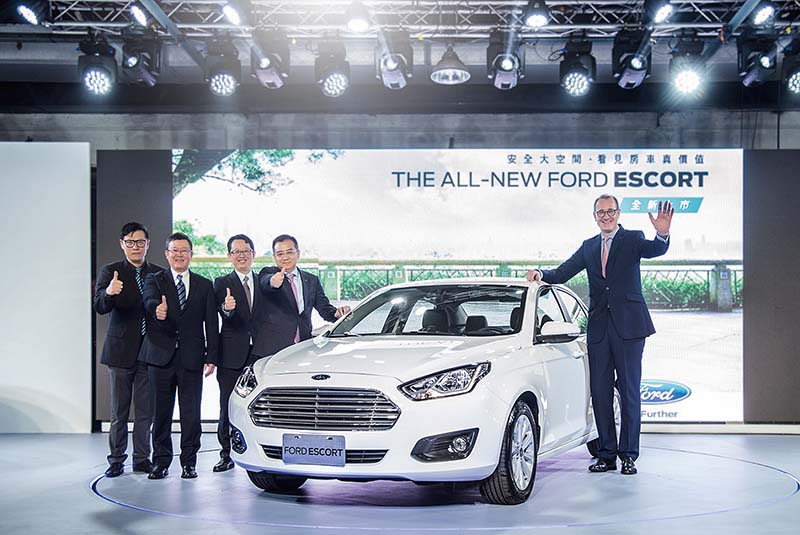 Ford Lio Ho Motor Co. is a Taiwanese-based automaker and the primary manufacturer and dealer of Ford vehicles in Taiwan. Formed in 1972, it is the result of a joint venture between the Ford Motor Company and the former Liou-ho Automotive Industrial Corporation, which once assembled Toyota vehicles destined to the Taiwanese and global markets.

While the assembly plant was once a manufacturing hub for Ford and Mazda, Ford Lio Ho Motor Co. now focuses exclusively on Ford vehicles. It currently overseas the production of the Ford Fiesta, Ford Focus and Ford Kuga destined for the Asian Pacific markets.

The location also once included the Ford Liou-ho Design Technology Center or Ford Design & Research Center. Established in 2002 in Taipei, the complex has overseen the development products dedicated to Australia, New Zealand, the Philippines, Thailand, Malaysia, Singapore, Taiwan, the United Arab Emirates, the Middle East, Saudi Arabia, Japan, China, and Russia. The Center was recently shut down due to the one Ford strategy.