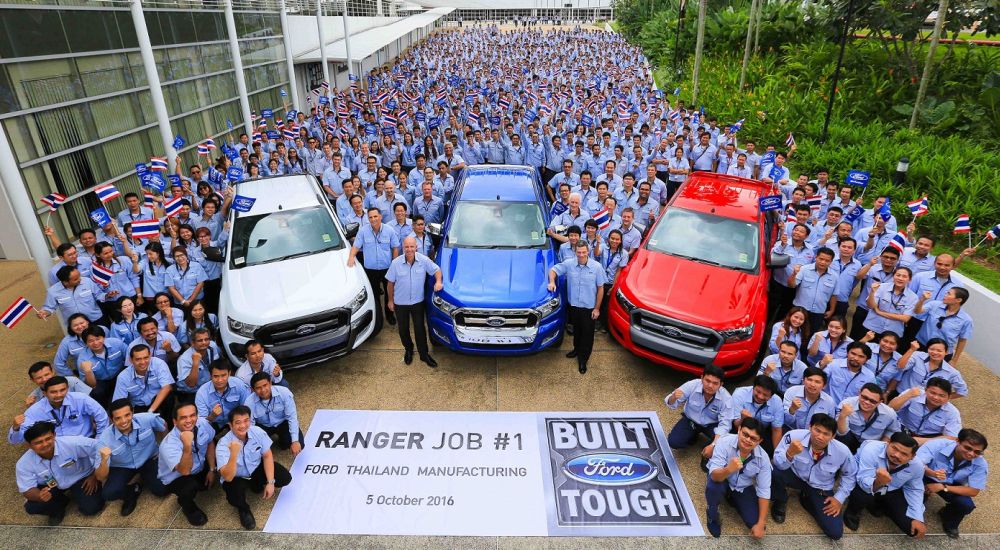 The Ford Motor Company Thailand manufacturing facility, also known as AutoAllance Thailand (AAT), is part of a joint venture between Ford and Mazda. Located in the Rayong province in Thailand, the facility was largely modeled after the Ford-Mazda joint venture in the United States.

The Thailand Manufacturing facility opened its doors in 1961, however complete Ford ownership came in 2012. It currently overseas the production of Ford and Mazda vehicles destined for global markets like the Ford Ranger, the Mazda BT-50, the Mazda CX-3 and the Mazda CX-30. 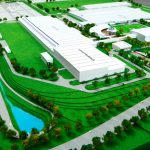 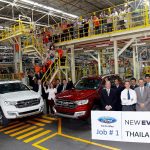 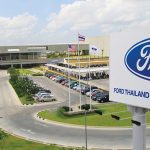 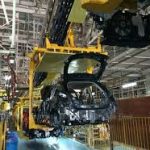 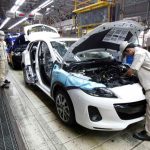 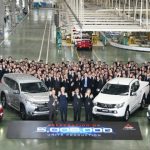 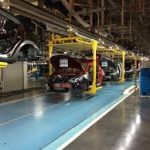 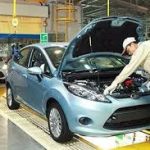