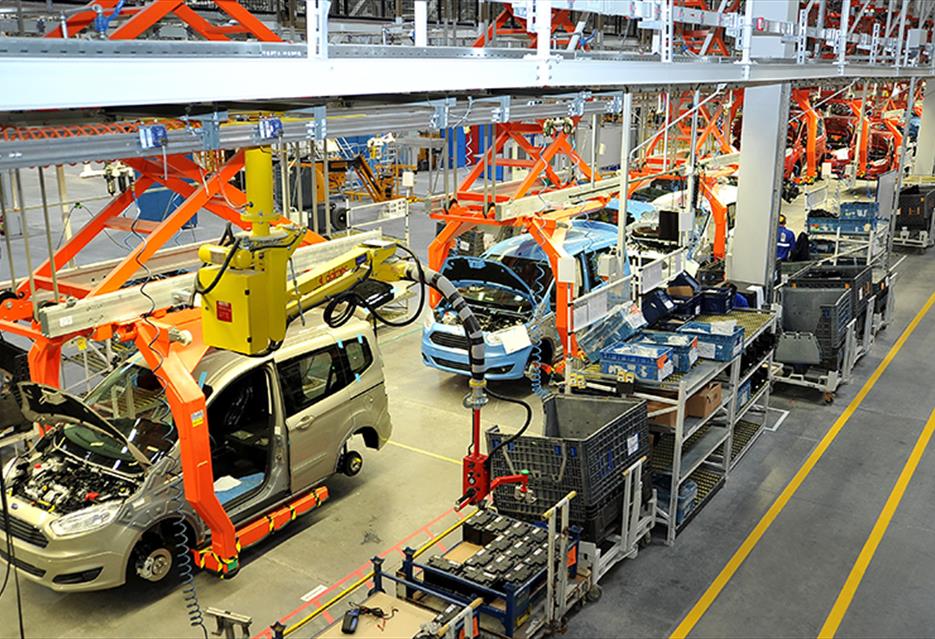 The Ford Otosan assembly plant is an automotive manufacturing company created after a joint venture between the Ford Motor Company and Koç Holding, the largest industrial conglomerate in Turkey. The facility is located in the town of Gölcük in Turkey’s Kocaeli province. While Ford operations have been existing in Turkey since 1928, the company was established in its current form in 1977 and currently operates five facilities throughout the country.

The Otosan plant, in Kocaeli, opened in 2001. It has an annual production capacity of 320,000 vehicles, has its own port and oversees the assembly of commercial vehicles like the Ford F-MAX and the current Ford Transit.

This page shows information about the Ford Otosan assembly plant.