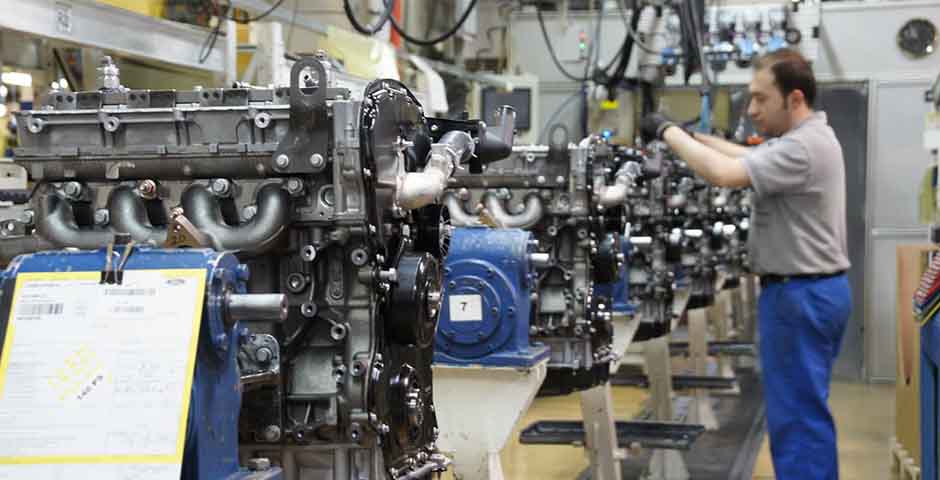 The Ford Otosan engine and transmission plant, also known as the İnönü plant, is a manufacturing company created after a joint venture between the Ford Motor Company and Koç Holding, the largest industrial conglomerate in Turkey. The facility is located in the town of İnönü, in the Eskisehir province of Turkey.

While Ford operations have been existing in Turkey since 1928, the company was established in its current form in 1977 and currently operates five facilities throughout the country, with the main one being the Ford Otosan plant, which currently overseas the assembly of the Ford Transit.

The Ford Otosan engine and transmission plant, on the other hand, has been operating since 1982 and currently focuses its operations on engine, transmission and axle production for Ford heavy duty trucks. It overseas the assembly of diesel engines like the Ford EcoTorq as well as the Ford 2.2L Duratorq and Ford 3.2L Duratorq, also known here as the Ford 3.2L Power Stroke Puma engine. While the facility specializes in engines and transmissions, the İnönü complex is also responsible for assembling heavy duty trucks and tractors commercialized under the Ford nameplate and its subsidiaries.

The plant has an annual production capacity of 15,000 trucks and tractors, 75,000 engines and 140,000 rear axles. This page shows information about the Ford Otosan engine and transmission plant. 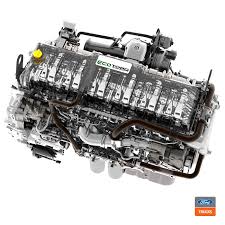