The Ford Motor Company Dearborn engine plant, also known as the Dearborn Engine and Fuel Tank plant, and formally identified as the The Rouge, is an engine manufacturing facility located alongside the Rouge River in Dearborn, Michigan, USA.

Built in 1928, The Rouge was once the largest integrated factory in the world, and served as inspiration for the Russian GAZ factory and the Hyundai manufacturing complex in Ulsan, South Korea.The engine plant was added to the complex in 1941. 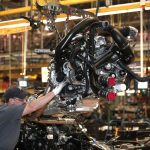 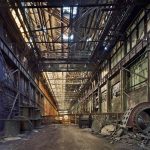 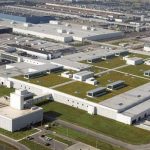 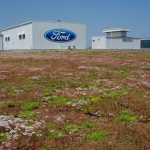 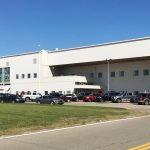