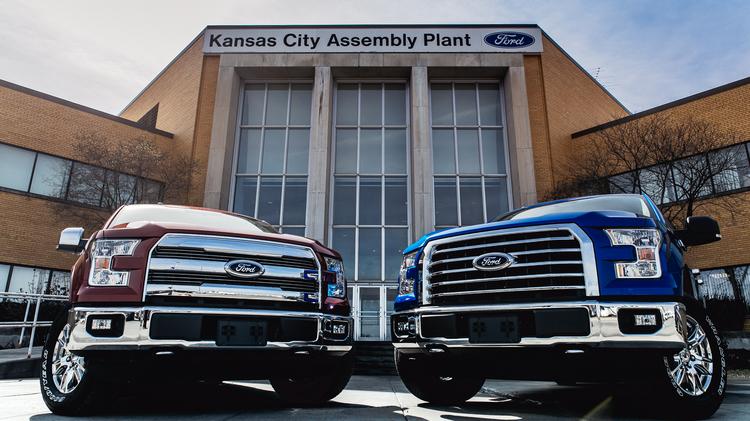 The Kansas City Assembly Plant opened in 1951 specifically for military production, and was later converted for mass-market automotive assembly in 1956. It is one of Ford’s longest running plants, and it’s the largest car manufacturing center in terms of units produced in the United States, generating thousands of jobs and millions in tax dollars. It is the largest tax generator in Clay County, Missouri. 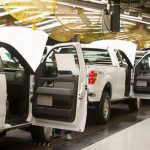 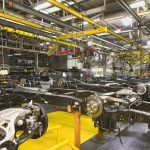 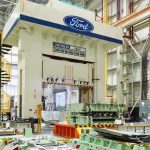 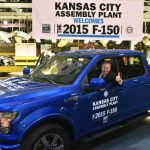 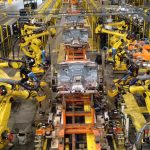 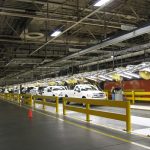 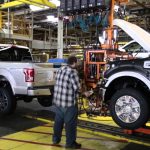 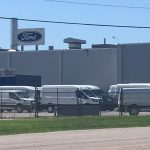