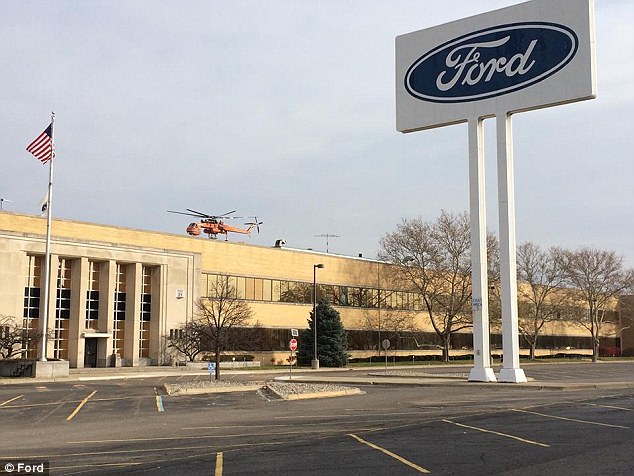 Established in 1952, Livonia is currently the largest transmission plant in North America, and has long served as the hub for Ford’s mass-selling transmissions. Its most notable product is the Ford 6R familly of six-speed transmissions, which has been used in a wide variety of rear-wheel-drive and all-wheel-drive Ford products like the Ford F-150, Ford Mustang, Ford Expedition, Lincoln Navigator and Ford Transit. 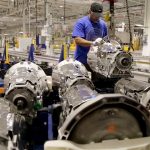 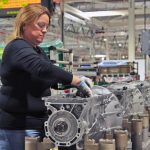 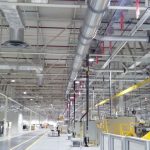 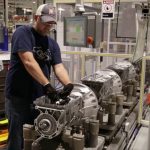 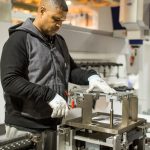 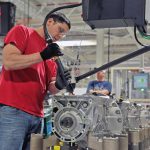 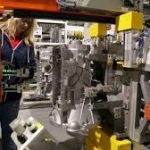 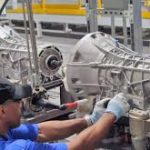 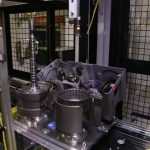 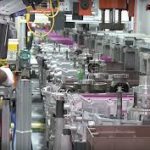