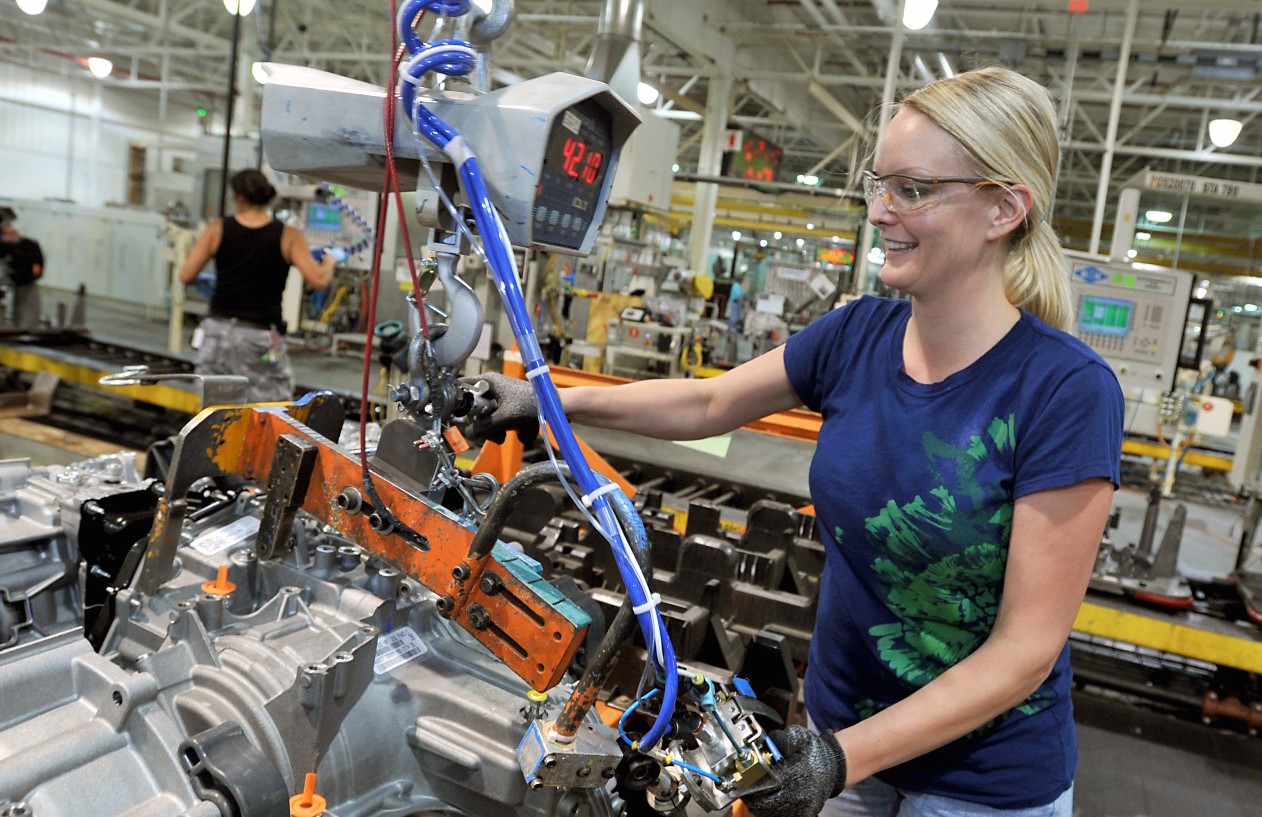 Operating alongside the Ford Motor Company Sterling Axle plant, the Van Dyke transmission plant has been focusing its manufacturing operations on transmissions since 1968. Its current primary product is the “6F” family of 6-speed automatic transmissions, also know internally as the 6F35, 6F50 and 6F55. These transmissions are dedicated to front-wheel-drive and all-wheel-drive applications and are closely related to the GM GT40 transmission.

The transmissions assembled at Van Dyke have been fitted to a wide range of Ford vehicles like the Ford Edge, Ford Escape, Ford Explorer, Ford Flex, Ford Fusion and Ford Taurus, just to name a few. 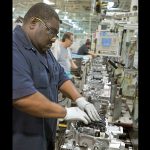 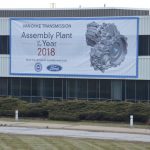 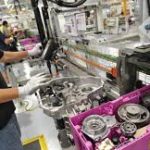 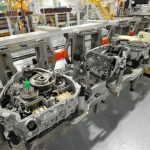 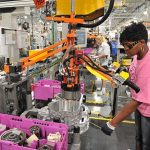 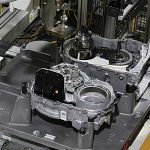 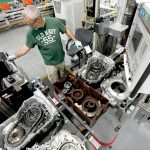 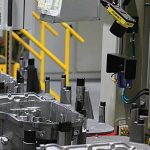