The Ford Motor Company Kentucky truck plant is located in the Northeast corner of Louisville in Kentucky, USA. The facility currently produces the Ford Super Duty, the Ford Expedition and the Lincoln Navigator.

The plant opened in 1969 for production of the L Series heavy duty trucks, as well as the B Series bus, semis and road haulers. The Kentucky Truck Plant has since evolved and grown tremendously, with a floor area that has almost doubled since its opening. In 2016, a new paint facility, new body shop for aluminum chassis’ in 2016, a new stacker, and a new tire production facility were added to the complex. Vehicle output average is 88 vehicles per hour between two assembly lines.

This page shows information about the Ford Kentucky Truck plant 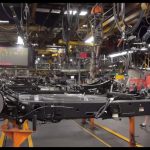 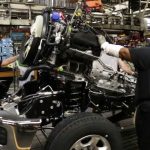 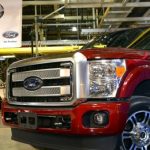 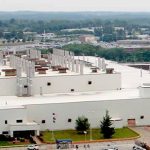 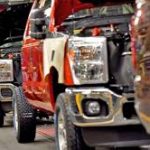 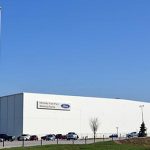 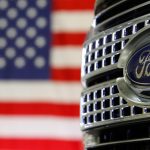 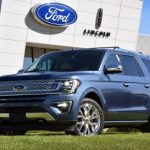 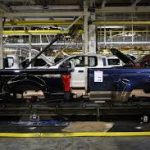