The facility opened in 1974 for the production of the Ford Econoline, which later morphed into the Ford E-Series cutaway and stripped chassis utility trucks. The plant was also the hub for the Ford and Nissan joint venture where the Mercury Villager and Nissan Quest were assembled between 1993 and 2003. The location also shares Ford Super Duty assembly with the Ford Kentucky Truck plant.

This page shows information about the Ford Ohio assembly plant. 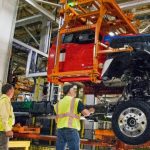 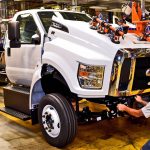 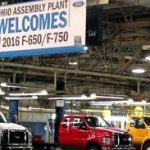 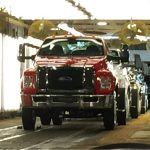 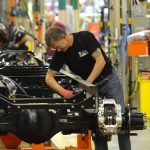 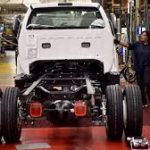 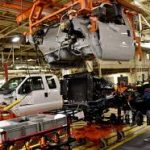