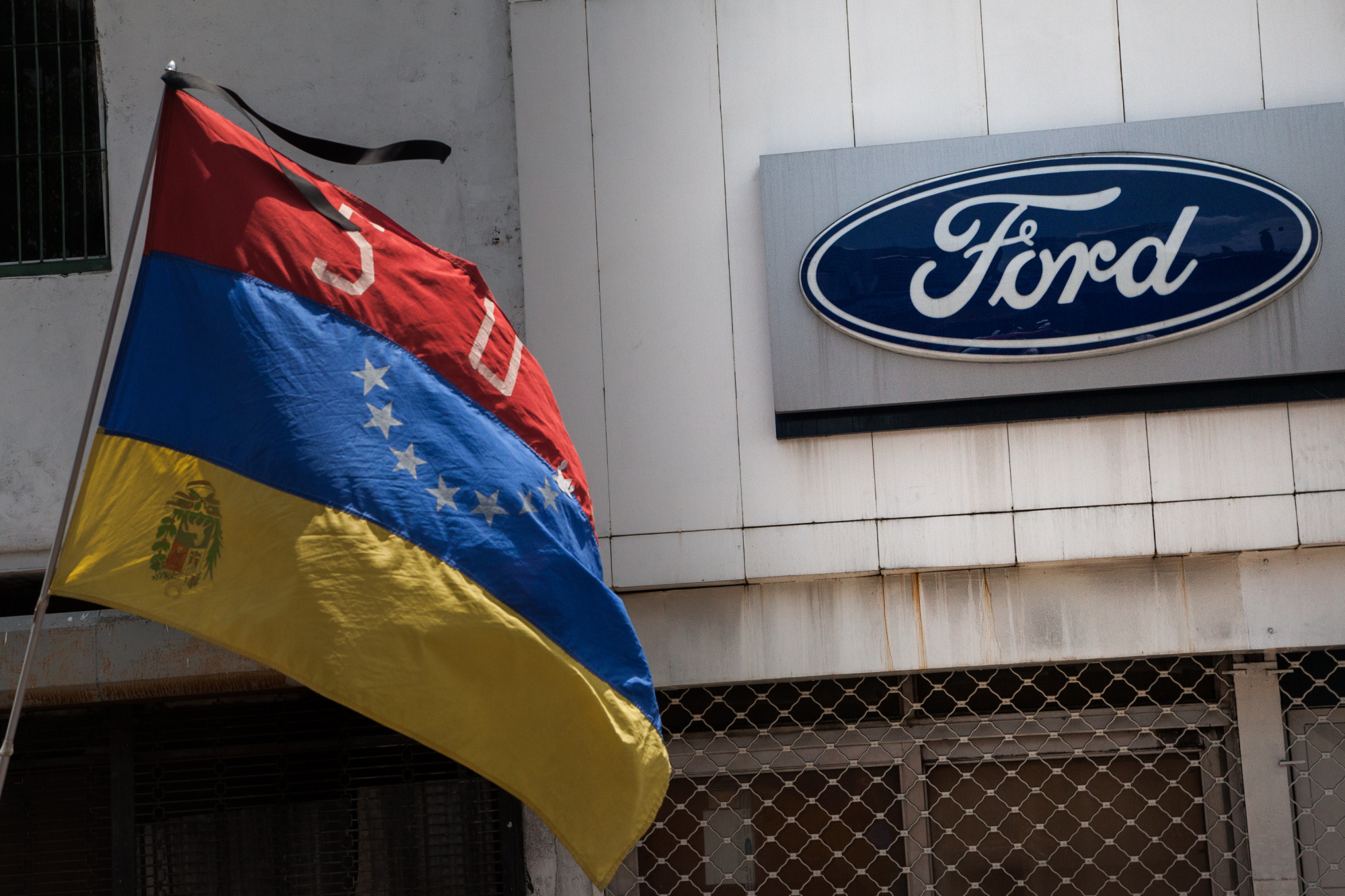 The complex currently overseas production of only one vehicle, the Ford Explorer which is sold worldwide. Since its opening in 1962, the Valencia assembly plant has manufactured a wide scope of Ford cars, trucks and SUVs, ranging from the sub-compact Ford Ka, the Ford Bronco and all the way to the Ford F-Series fullsize trucks.