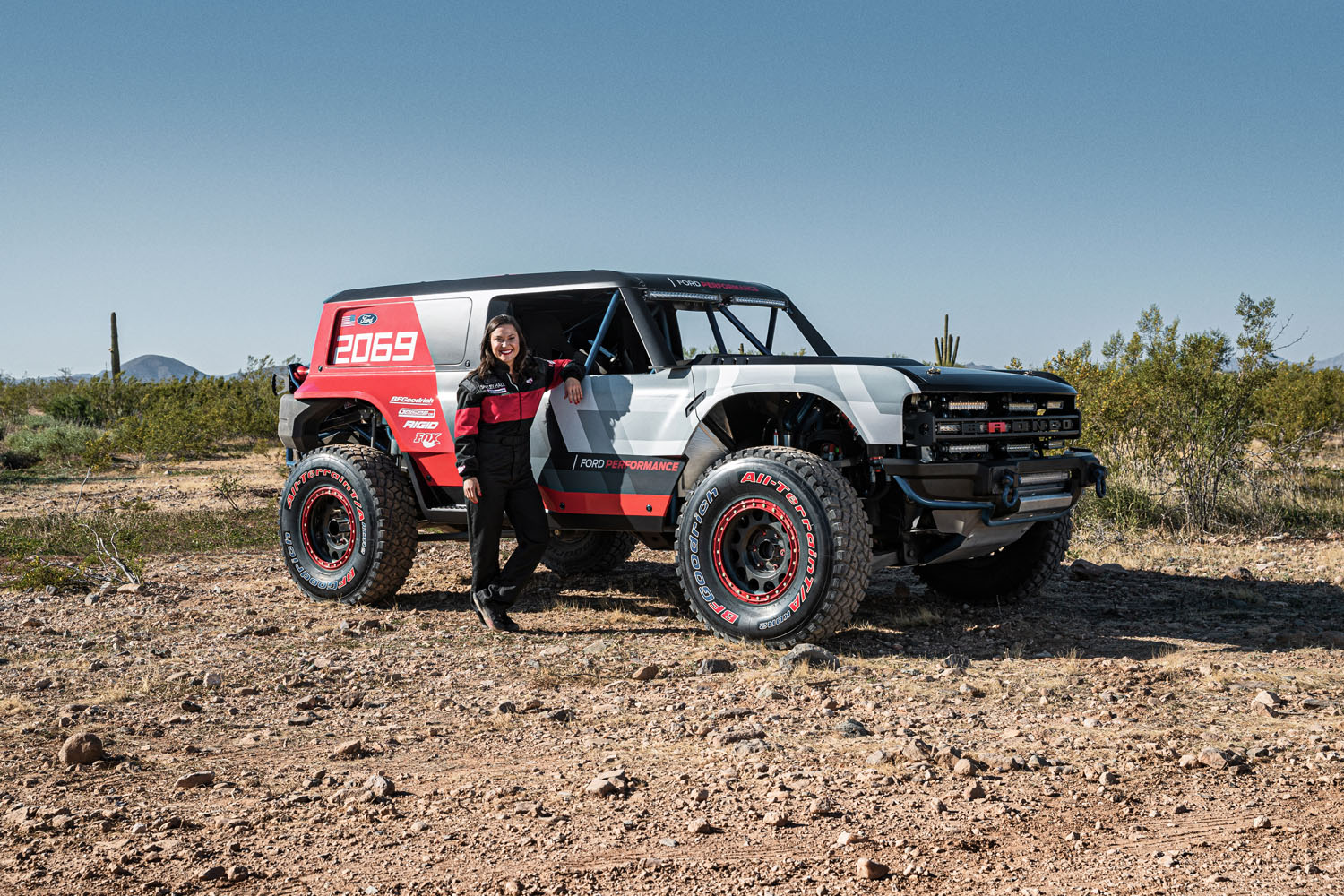 The 2021 Ford Bronco is an upcoming family of offroad-oriented vehicles, consisting of two SUVs and a pickup truck. The introduction will mark the return of the Bronco name after the nameplate was discontinued in 1996.

Here’s what we expect from the 2021 Ford Bronco:

The 2021 Ford Bronco will be offered in three body styles – two SUVs and one pickup truck, as follows:

It’s important to note that the “baby Bronco” will be a separate model that will be a unibody crossover, rather than a body-on-frame SUV. We believe this model will be called Bronco Sport, and not the Bronco Adventurer, as previously reported.

All sixth-generation units of the Ford Bronco will ride on the Ford T6 platform loosely shared with the following vehicles:

The 2021 Ford Bronco is expected to be powered by a a turbo-charged four-cylinder EcoBoost engine mated to a choice of two transmissions:

Four-wheel-drive will likely be standard, though it’s possible that Ford will offer a model with rear-wheel-drive.

The 2021 Bronco will take on the following models directly:

2021 Bronco standard features are currently unknown. We will update this section once Ford provides the information.

2021 Bronco available features are currently unknown. We will update this section once Ford provides the information.

2021 Bronco available packages are currently unknown. We will update this section once Ford provides the information.

It’s currently unclear how the trim level structure will look like for the 2021 Ford Bronco. We see it going in one of the following two directions.

The first direction involves the vehicle using the traditional Ford trim level structure, such as

The second possible direction involves Ford giving the 2021 Bronco a unique trim level structure. To date, Ford has filed to trademark the following names, which could potentially be part of the trim level/model structure:

On January 9th, 2017 at the 2017 North American International Auto Show in Detroit, Ford confirmed that it will reintroduce the Bronco as a midsize SUV.

The 2021 Bronco was expected to be revealed at the 2019 North American International Auto Show in January 2019, or at a private event around that timeframe. However, that did not materialize. Instead, the vehicle has been delayed and is now expected to be revealed in April 2020 and go on sale later that year as a 2021 model year model.

The 2021 Ford Bronco will be assembled at the Ford Michigan Assembly Plant in Wayne, Michigan, USA. Coincidentally, the factory is the plant that also produced the original Ford Bronco.

We expect that the sixth-generation Bronco will live on through the 2026 model year, and that an all-new, future Ford Bronco will launch on or after the 2027 model year.

Discuss the 2021 Ford Bronco in our Ford forum.

2021 Ford Bronco specs currently not available. We will update this section as we learn more.