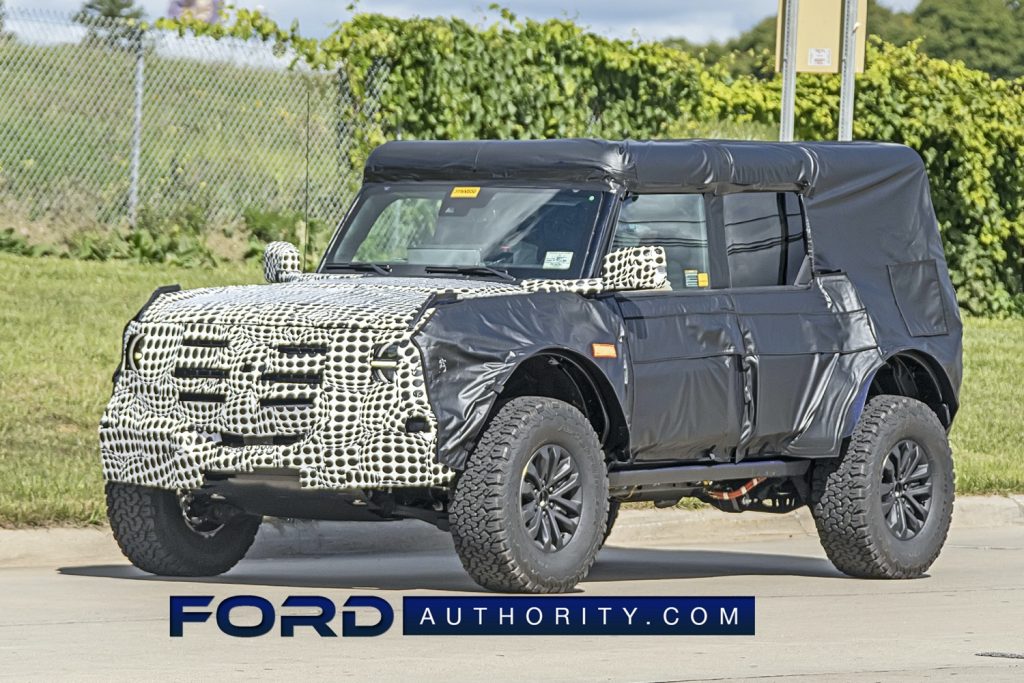 The Bronco Raptor is expected to be an upcoming ultra high-performance variant of the Ford Bronco.

We have gathered the following information via research and information gathering. Some of the details contained herein are speculative. This page is a continuous work-in-progress and will be updated on a regular basis to reflect the latest information about the upcoming Bronco Raptor.

Here’s what we expect from the upcoming Ford Bronco Raptor: 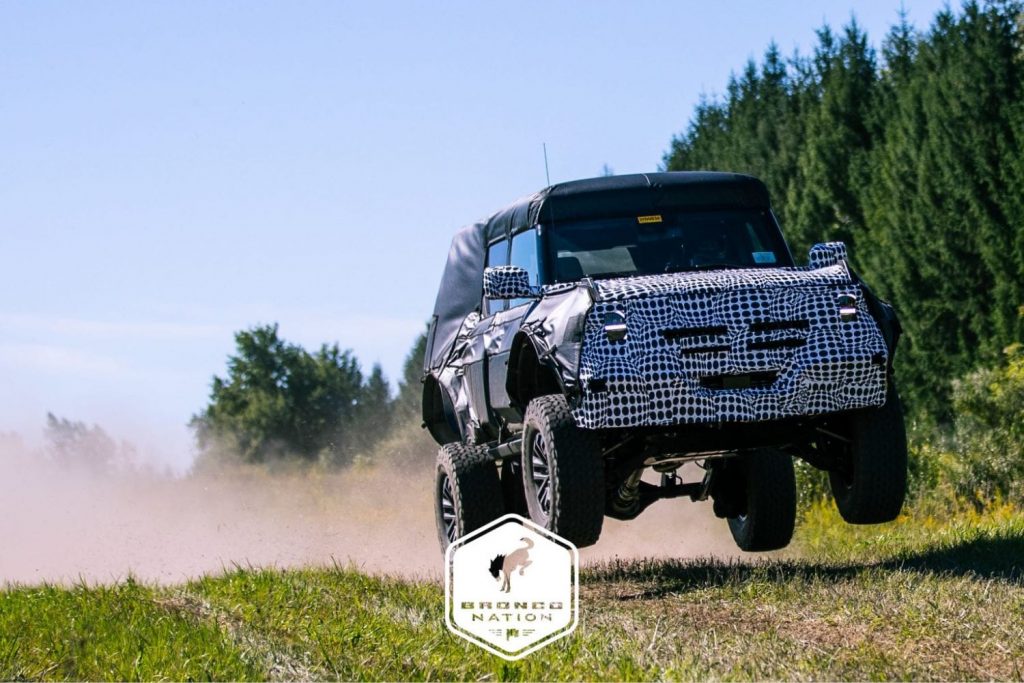 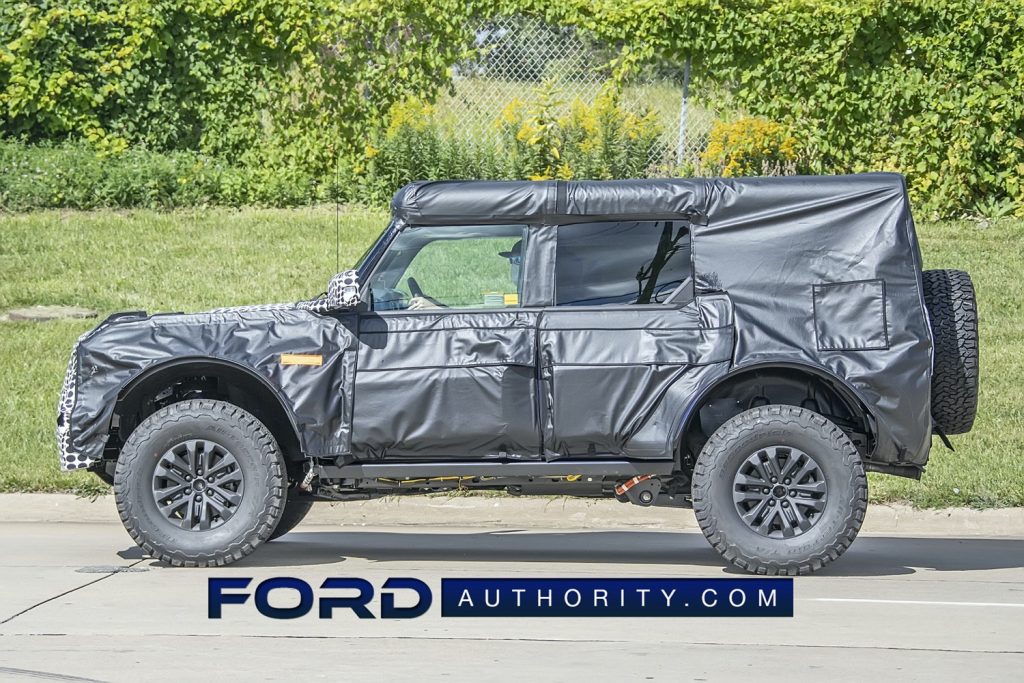 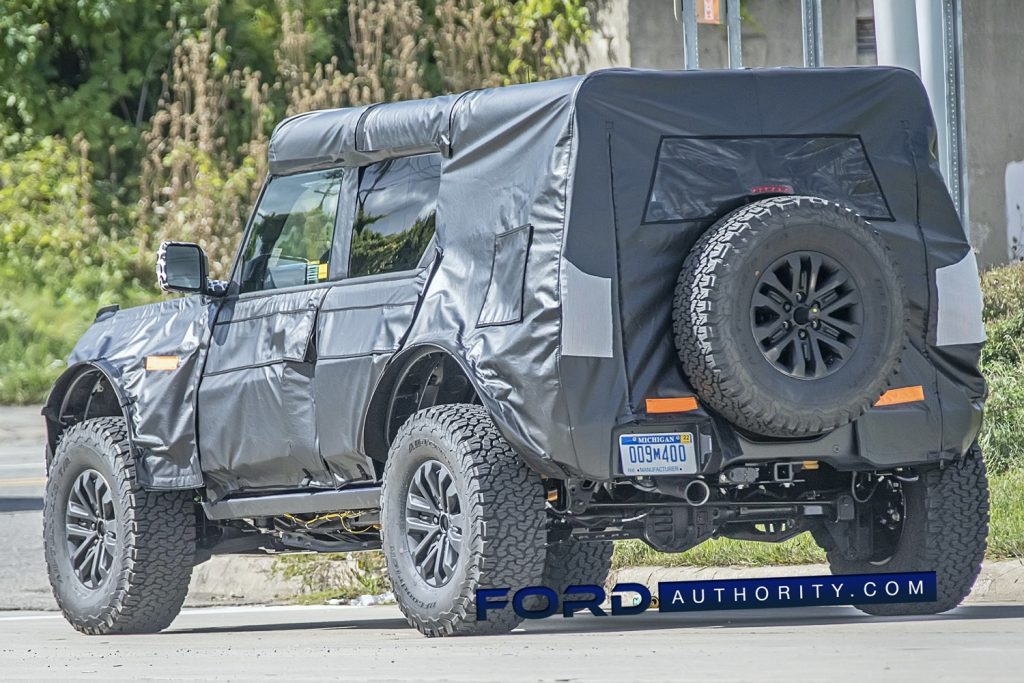 It has been assumed that the ultra-high-performance version of the Bronco will be called Raptor. The name was also confirmed via a job description of a Ford engineer. However, another possible name for the vehicle is Bronco Warthog, which Ford has filed to trademark.

For the time being, we will refer to the ultra-high-performance model with desert storming capabilities as the Bronco Raptor, while believing that the Warthog name will be used on a different Bronco variant.

The Bronco Raptor will be assembled alongside the “regular” Bronco models at the Ford Michigan Assembly Plant (MAP) in Wayne, Michigan, USA. MAP is the only facility in the world to build the Bronco.

The Ford Bronco Raptor is expected to go into production in mid-2022 as a 2023 model year vehicle.

See our running Ford Bronco sales tracker, which will include figures for the Bronco Raptor.

Discuss the Bronco Raptor in our Ford forum.