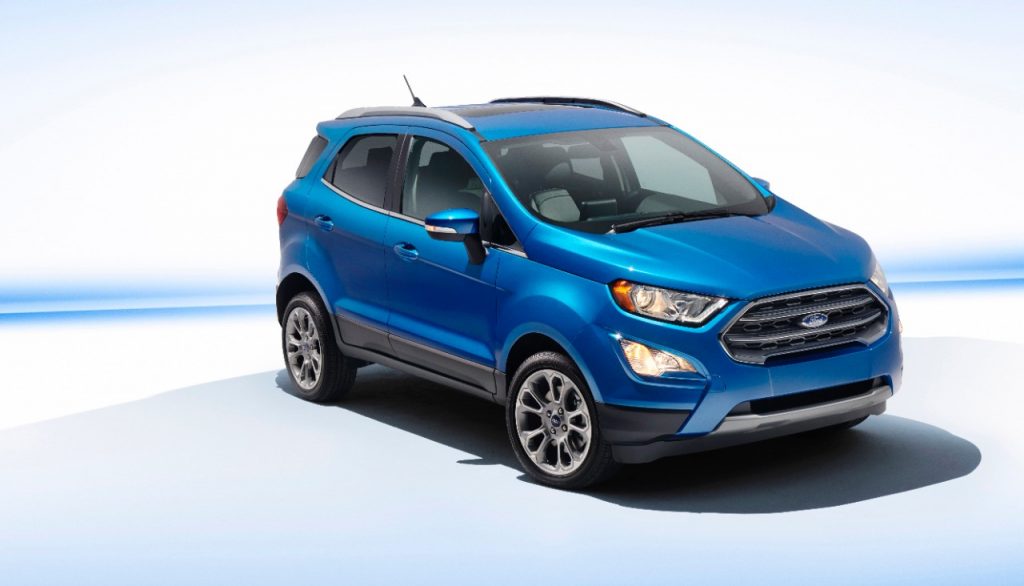 While the EcoSport has been on sale in other markets since 2003, the second-generation model first appeared in the U.S. and Canadian markets during the 2018 model year.

Since the Ford EcoSport was recently added to the Ford lineup, it sees no significant changes for the 2020 model year. However, there are talks that the vehicle might undergo a mid-cycle refresh in 2021. Rumors stipulate that the EcoSport could even be replaced all together by something based on the Europe-only Ford Puma, or the Ford C2 platform. The Ford EcoSport is a sub-compact crossover utility vehicle that comes in only one body style no matter which trim level is selected. Total number of doors is five including the horizontally opening hatch. However, unique styling cues are applied to the Titanium and SES trim levels to distinguish them from the rest of the EcoSport lineup.

The 2020 Ford EcoSport has a total of two distinct powertrains. Let’s take a closer look at the Escape’s powertrain options.

All variations of the Ford EcoSport ride on the Ford B3 platform shared with the following vehicles:

Because the Ford EcoSport is sold worldwide, it is assembled in a variety of global Ford manufacturing plants including Romania, China, Brazil, India, Thailand, Russia and Vietnam.

All variants of the 2020 Ford EcoSport are available for order.

While the Ford EcoSport crosses the 2020 model year unchanged, it will undoubtedly undergo a mid-cycle refresh sometime between the third and fourth quarter of 2020.

Discuss the Ford EcoSport in our Ford forum. 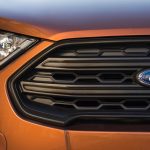 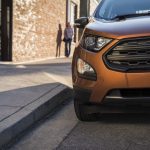 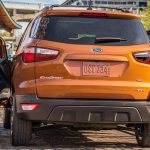 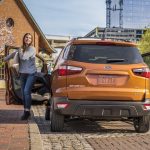 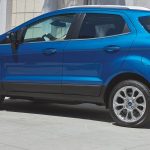 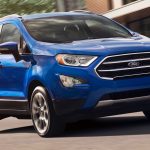 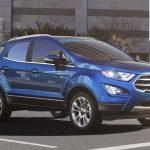 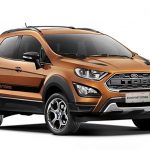 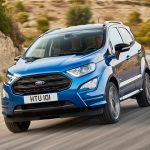 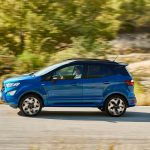 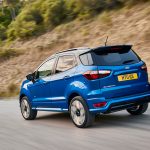 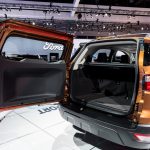 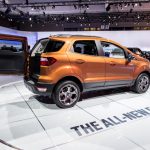 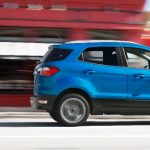 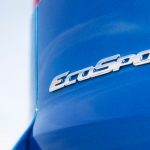 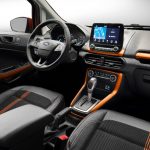 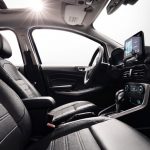 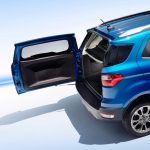 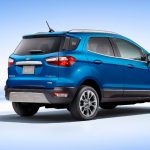 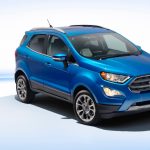 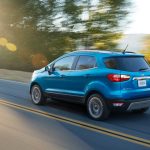 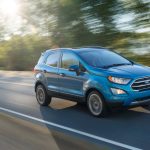 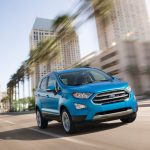