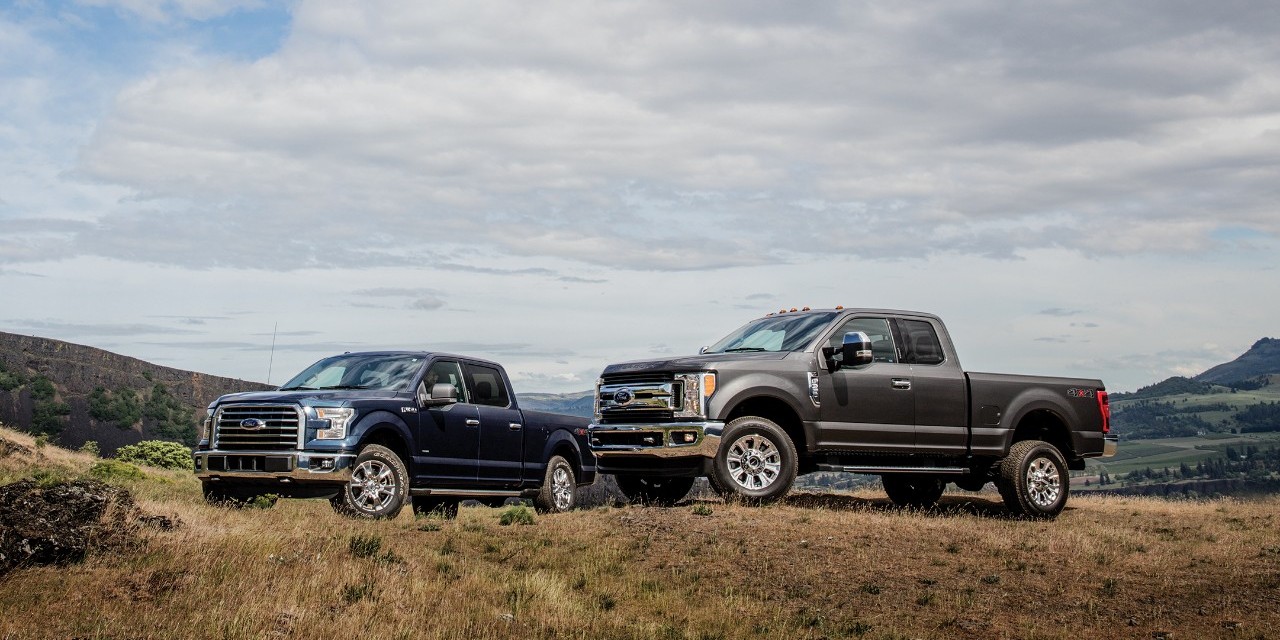 The Ford F-Series is a series of half-ton, three-quarter-ton and one-ton trucks, unofficially referred to as pickups, produced by the Ford Motor Company and marketed under its namesake Ford brand. The Ford F-150 is the most popular of the series, which has been at the top of its segment in terms of sales for several decades, and currently the most sold vehicle in North America.

This page shows information about the Ford F-Series