Ford Maverick is a line of small vehicles produced by the Ford Motor Company and marketed under its namesake Ford brand.

The Maverick name originally appeared in the 1970s on a compact car sold in North American and Brazil. Available in two-door and four-door versions, this model was produced until 1977 in North America and until 1979 in Brazil.

Subsequently, Ford used the Maverick name on three other vehicles that were mechanically unrelated to the first-generation model. These included a rebadged Nissan Patrol SUV sold in Australia from 1988 to 1994, a rebadged Nissan Terrain II sold in Europe from 1993 to 1999, and a version of the Ford Escape sold In Europe between 2001 and 2005.

The Ford Maverick name is expected to make a return for the 2022 model year as a compact pickup truck sold globally.

The Maverick name was derived from the same word used to describe unbranded range animals. In fact, the nameplate was designed to look like a longhorned cow head. 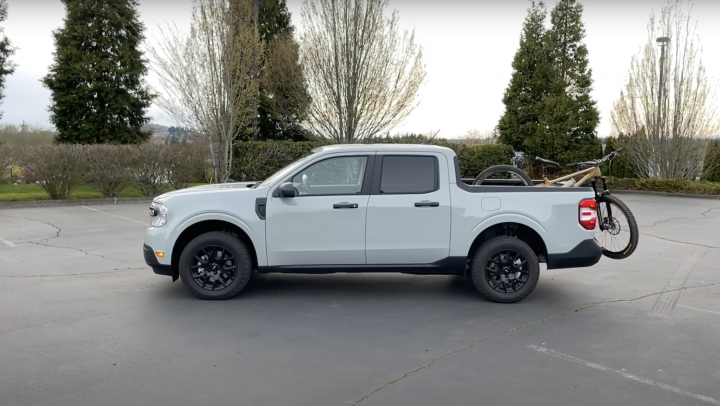 It’s believed that the Ford Motor Company will reintroduce the Ford Maverick name on a compact, unibody pickup set to be introduced for the 2022 model year.

Ford Authority exclusively reported that development of the vehicle began in 2018 and Ford executive, Jim Farley – who currently serves as FoMoCo’s COO – confirmed that plans for a sub-Ranger pickup truck in early 2019.

The new Maverick will be based on the Ford C2 platform shared most directly with the Ford Bronco Sport. Other Ford vehicles using the same general architecture include:

The new Ford Maverick will be positioned as a compact pickup below the midsize Ford Ranger. It is believed that it will share many styling cues with the Bronco Sport, including an upright front end and a boxy and masculine design language. The vehicle will have the word “Maverick” written across its tailgate. A unibody construction will result in a seamless cab-to-bed transition. A four-door cabin is expected to be the only cabin option. 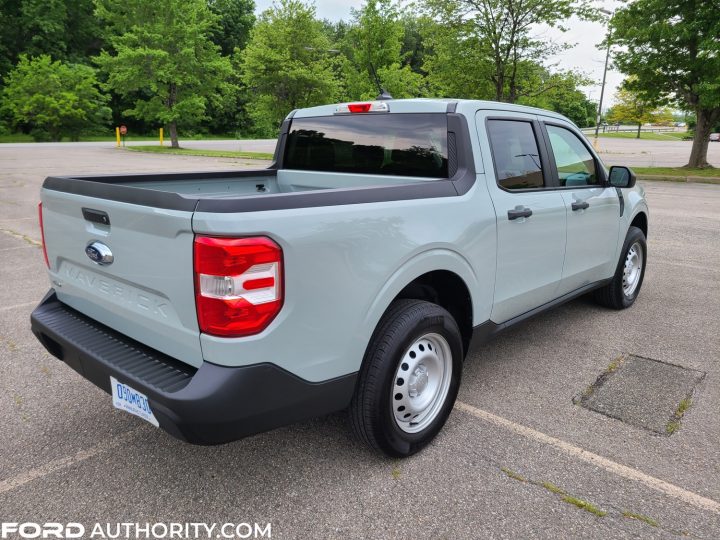 The new Maverick is expected to be offered with the same powertrain configuration as the upcoming Ford Bronco Sport. Two small-displacement Ford EcoBoost engines will be on offer, including the turbo-charged 1.5L EcoBoost I-3 “Dragon” as well as Ford’s ubiquitous turbo-charged 2.0L EcoBoost I-4.

The engines will be mounted transversely, and shifting will likely be done by Ford’s new eight-speed automatic transmission. Front-wheel-drive will be standard, and all-wheel-drive could be offered as an option. An independent rear suspension will be present and accounted for, which makes sense given the fact that the Maverick will be a unibody offering derived from the car-based Bronco Sport.

Ford Maverick pricing is expected to start around $20,000 flat, an entire segment’s worth lower than the $24,410 starting price for the Ford Ranger.

The vehicle is expected to arrive in the second half of the 2021 calendar year as a 2022 model. Production will likely take place alongside the Bronco Sport at the Ford Hermosillo plant in Mexico.

Ford filed to trademark the Ford Maverick name in December 2016. The Maverick was initially believed to be called Ford Courier.

The introduction of the Maverick as a small pickup is part of Ford’s strategy to reinvent its vehicle lineup from sedans to pickup trucks, crossovers and SUVs.

Discuss the Ford Maverick in our Ford forum.