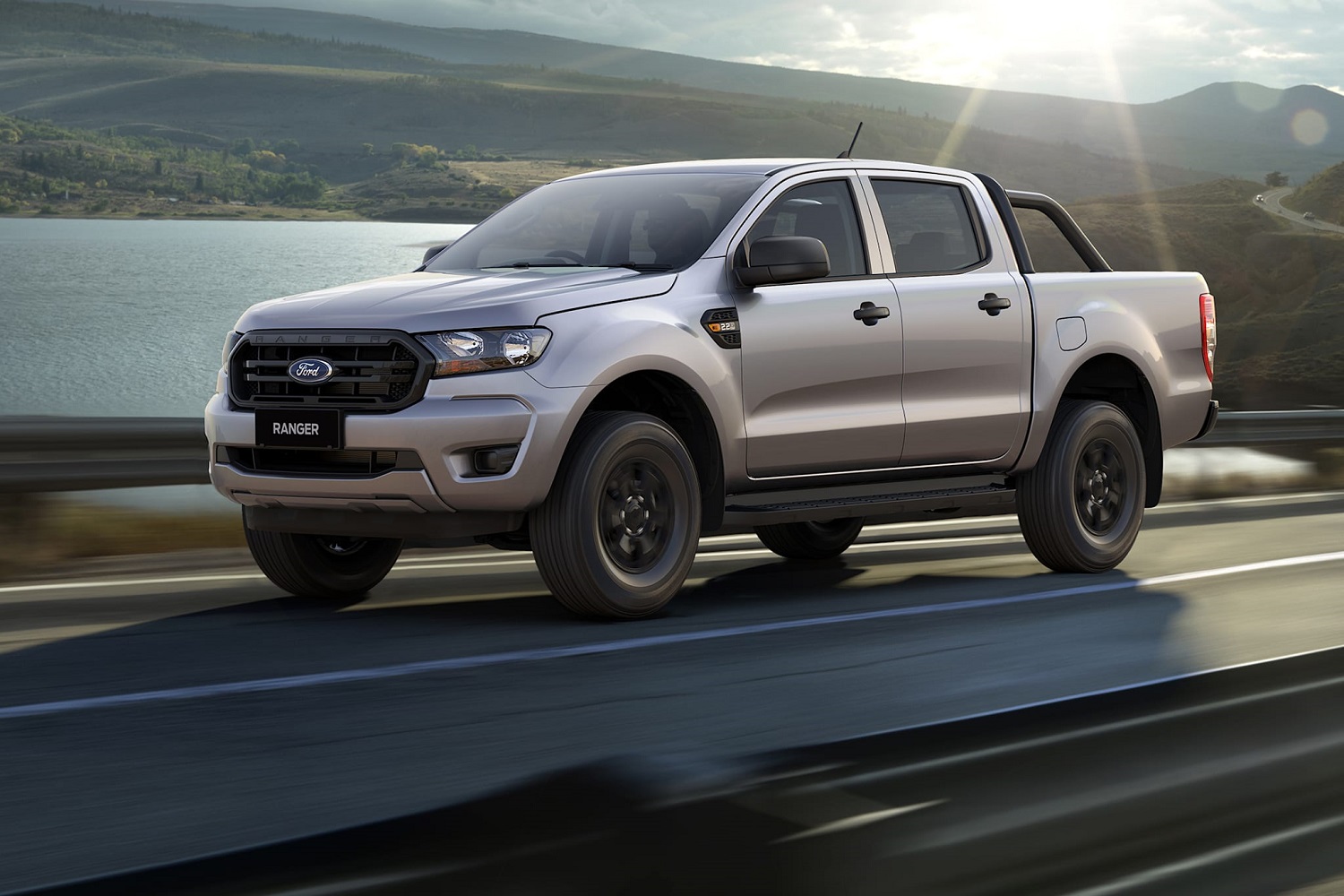 The 2023 Ford Ranger represents the fourth model year of the midsize pickup’s fourth generation. As the final model year before a generational shift, the pickup receives a very minor set of changes. 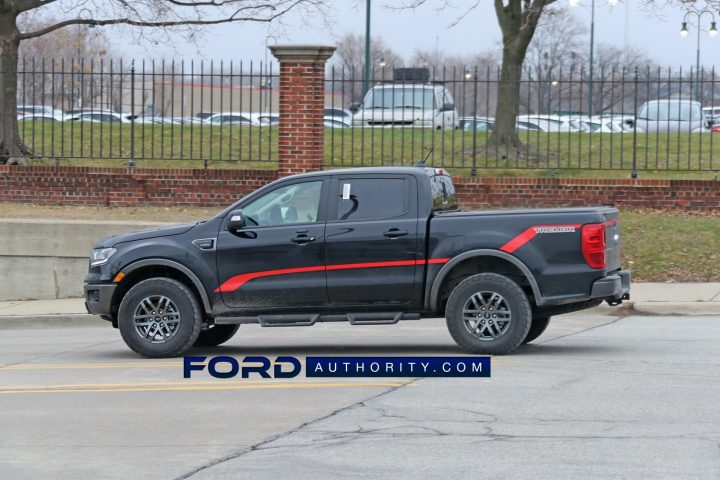 The 2023 Ford Ranger continues to be offered in three trim levels, and can be configured with either a six-foot SuperCab or five-foot SuperCrew box.

The most notable change to the 2023 Ford Ranger is the addition of the Splash Jungle Edition Package, which is a limited-edition appearance package for the midsize pickup. It includes an exclusive color known as Eruption Green Metallic, which will be produced in very limited quantities and represents the only green exterior hue available for the model. This appearance package also adds a black mesh front grille with Eruption Green accents, and Magnetic-painted door handles, fender vent surrounds, bumpers, mirror caps, and wheel lip moldings. It also grants a set of 18-inch Matte Black wheels. Inside, the Splash Jungle Edition package adds Ash Gray stitching, with an eight-way adjustable driver seat and six-way front passenger seat.

The 2023 Ford Ranger is offered exclusively with the turbocharged 2.3L EcoBoost I4 engine. This setup produces 270 horsepower and 310 pound-feet of torque, mated to the automaker’s 10-speed automatic transmission. Rear-wheel-drive is standard, while four-wheel-drive is optional. 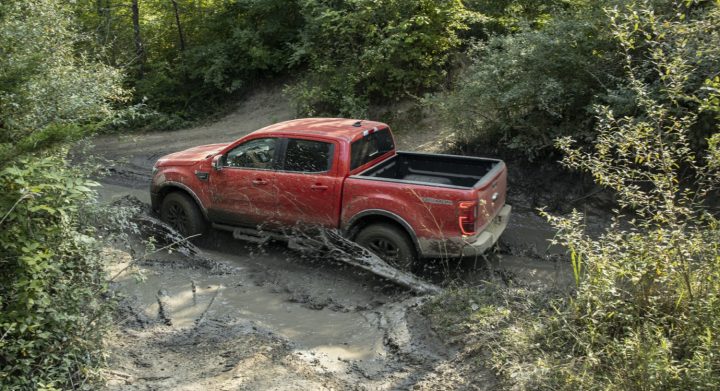 The 2023 Ford Ranger rides on Ford’s T6 Platform, which it shares with the Ford Bronco.

The 2023 Ford Ranger is produced at the Ford Michigan Assembly plant for the North American market.

As of January 2023, the 2023 Ford Ranger has the following starting MSRPs, including destination and freight charges:

Discuss the 2023 Ford Ranger in our Ford forum.