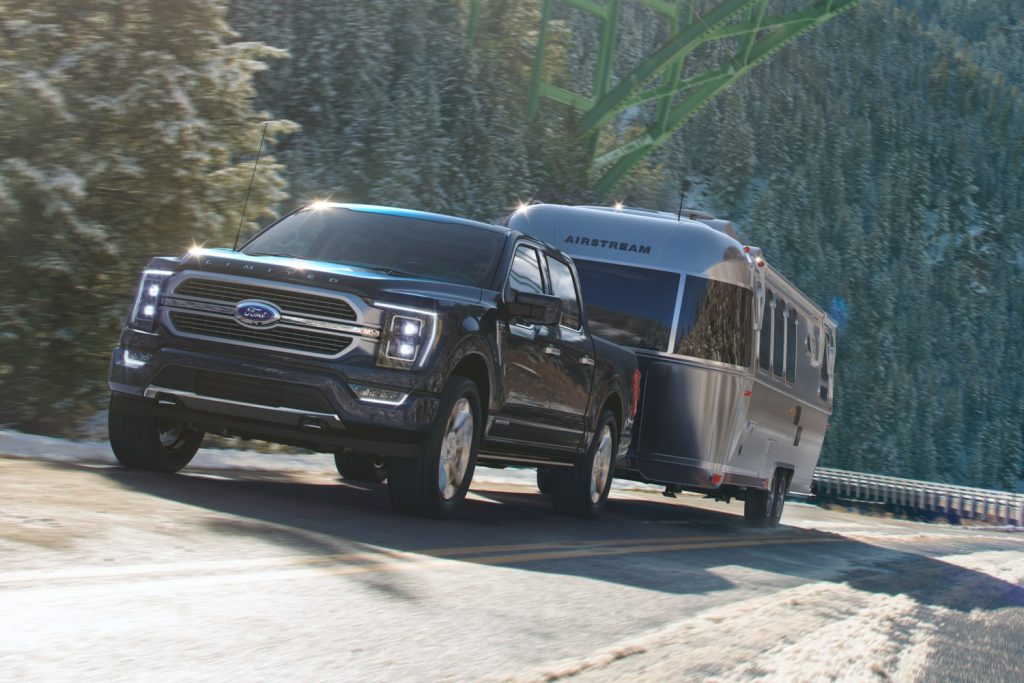 Years ago, people who bought trucks did so for a very specific purpose – to haul or tow things. Trucks were the workhorses of the family, while passenger cars were used to move families around. Today, that is no longer the case, as modern pickup truck owners enjoy vehicles that can quite literally do everything well, whether that be tow heavy loads, haul things, and transport entire families from point A to point B quite comfortably. 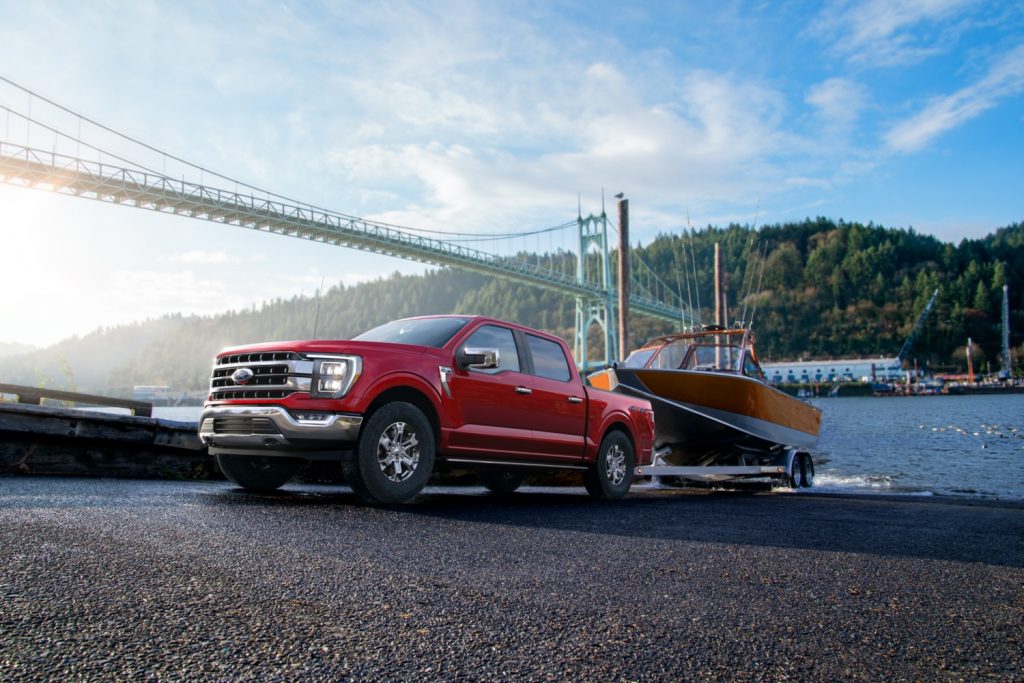 Many modern pickup truck buyers don’t even bother to use their trucks like, well, trucks. In fact, a recent Maritz CX study found that 96 percent of light-duty pickup truck owners tow less than 10,000 pounds with their vehicles.

The claim is based on the last four quarters of available data from the company’s New Vehicle Customer Study, which surveyed light-duty pickup owners three months after they purchased their vehicles. 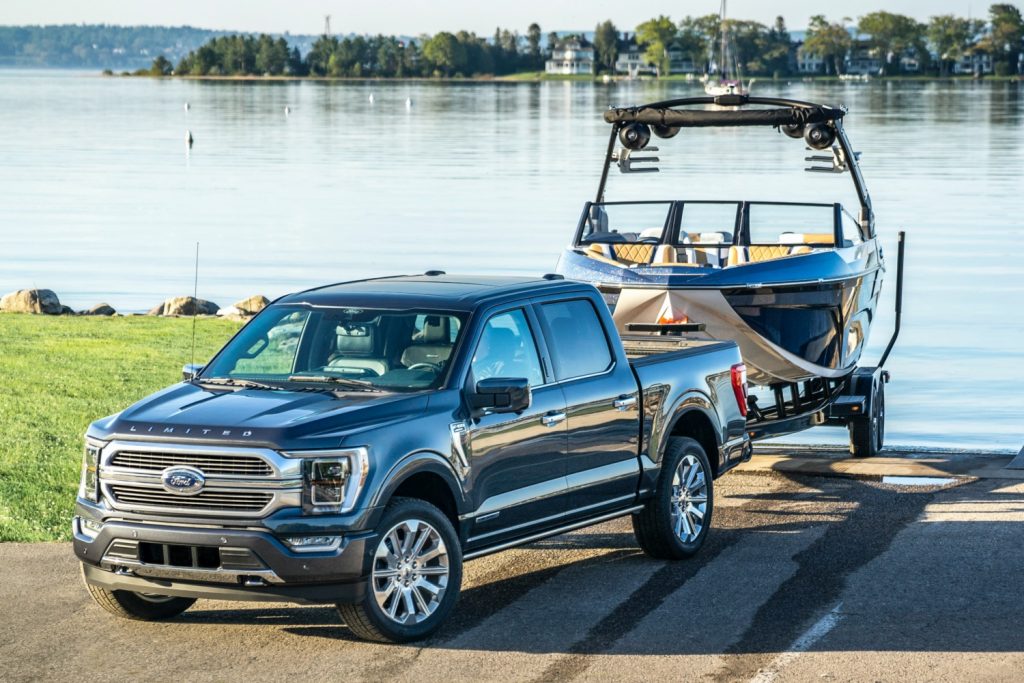 This data isn’t terribly surprising, but it is interesting given automakers’ continued focus on improving the payload and towing capacity of light-duty trucks with each passing generation. The current, 13th generation Ford F-150 features a max towing capacity of 13,200 pounds when equipped with Ford’s 3.5L EcoBoost V6, for example. And yet, essentially no one is actually using that capability.

The 2021 Ford F-150 payload and towing capacities have not yet been released, but Ford has said that when equipped with its new 3.5L PowerBoost Hybrid V6, the 14th gen pickup will provide at least 12,000 pounds of towing capacity. It’s safe to assume that at least one F-150 powertrain will eclipse the prior generation’s numbers as well.

Perhaps automakers will eventually stop one-upping each other in terms of payload and towing ratings, but for now at least, it’s pretty clear that most existing light-duty pickups will never pull anything close to their respective limits.

We’ll have more interesting insights like this to share soon, so be sure and subscribe to Ford Authority for the latest Ford F-Series news, Ford F-150 news, and continuous Ford news coverage.